I recently found my Nintendo DS Lite and a pouch full of games I use to play! I lived for my Nintendo and I’m working my best now to find […]

Many of you, who are like me, still owe and operate your beloved Playstation 2. Some gaming systems just never die and honestly I believe the Playstation 2 was the […]

Game Boy Advance SP was my thing when I was younger. If I knew where my dang charger was I would probably still be playing the sims now. The fun […]

Now when it comes to ‘old’ board games, I don’t plan on addressing the classics. Monopoly, Life, Battleship, Clue, etc? Classics. I am here to focus on games that are […]

I seriously want to go back and play every single one of these games now that I am writing this article. Like I swear I would still have an equal […] 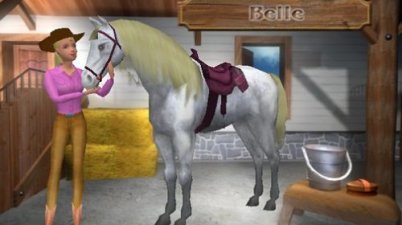 Obviously I was obsessed with Barbie as a kid (I think everyone had that phase). But one thing I loved most, was some Barbie’s computer games. 90s/00s graphics, simple game […]

20 OG Disney Channel Online Games That Made Your Childhood

Time for yet another nostalgic rendition of old Disney games! This time we’re going to feature some of the good ol’ OG games from disneychannel.com. Before it was all simple […]

5 Disney Online Gaming Communities That Will Give You MAJOR Nostalgia

Okay now this is an articles for all the old souls out there. This one’s going to hit every RIGHT in the feels, I just know it. Whether you were […]

10 Disney Computer Games only 20-Something Year Olds Will Remember

Lets talk old school PC games shall we? I decided to compile a list of some of the older Disney computer games that’ll hopefully make your head scream with nostalgia. […] 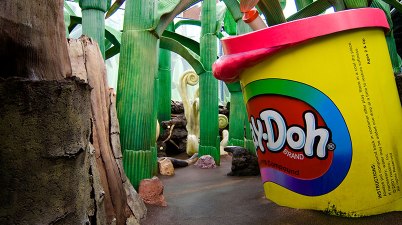 Been seeing this trend around the internet a lot lately, and decided to join in the fun. So lets think back to when we (20-something years olds) were young and […]