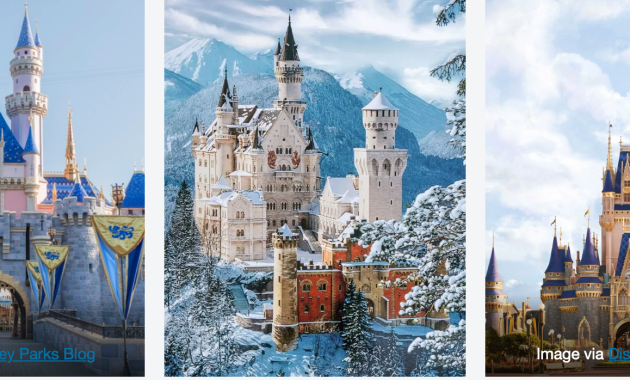 The History of Neuschwanstein Castle: The Inspiration For Sleeping Beauty & Cinderella’s Castles

Located atop a hill overlooking the village of Hohenschwangau in Germany, Neuschwanstein Castle was commissioned to be built in 1868 by King Louis II. Better known by many as the […] 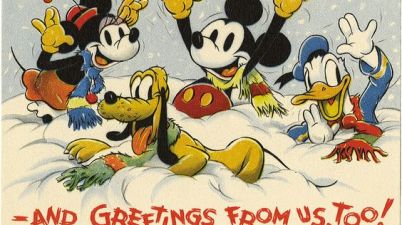 Lets mix my two favorite things together SHALL WE!? I’m talking old, cool vintage stuff and DISNEY. Like how can you go wrong with either of those things?! Well as […] 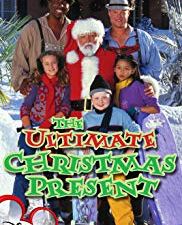 Okay, every year without fail I LOVE to watch Disney Channel Originals or Disney movies in general that are holiday related and totally underrated! When I realized Disney+ has ALL […] 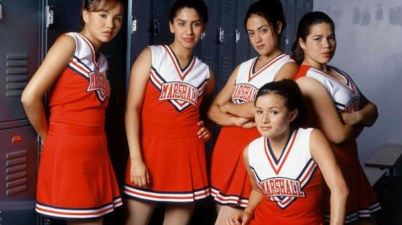 Back in ye oldin days of the late 90s and early 00s, Disney Channel Original Movies were not about kids building better boys or the talking fake children of Air-Bud. […]

Disney World Ghost Stories from A Past Cast Member

Got bored this morning so I decided to get into fall with some super cool Disney World Ghost stories I’ve acquired over my years working with the company! Enjoy!! I […] 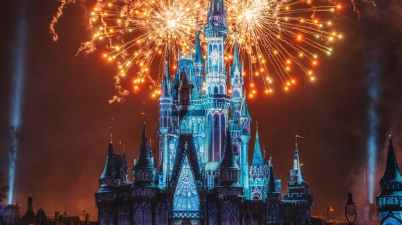 This one’s much more heartwarming than the others I promise. Let’s talk about Disney at night. To most, Disney at night is a whimsical experience of light and sound. For the […] 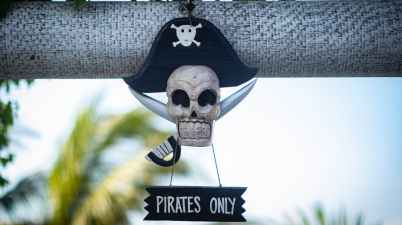 The Ghosts of Walt Disney World: Pirates of the Caribbean 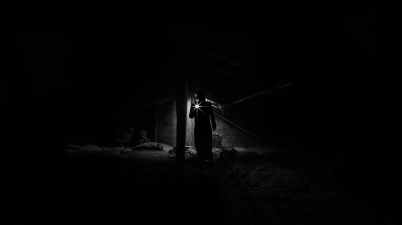 Why not start things off with two of my favorite things? Ghost stories AND Disney! Wow a great two for one deal right here. Now not many of you may […] 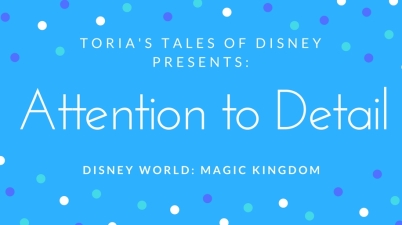 “There is no magic in magic, it’s all in the details.” -Walt Disney We all know that Walt Disney was a visionary. He put together a team of dreamers with […] 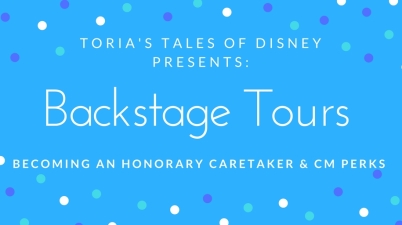 What could be better than living and breathing Disney every day during your program as a Cast Member? How about some Cast Member Perks! Becoming a Cast Member definitely has […]