WELCOME FOOLISH MORTALS! For those of you who have been with my blog for a while now, then you will know that last year I created my first 31 Days […] 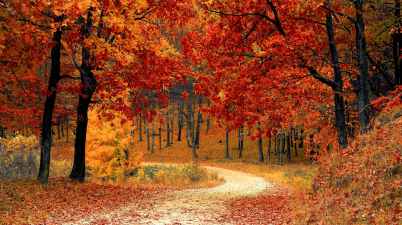 10 Fall Activities To Do While Social Distancing!

Worried about how you’ll get into the fall and holiday spirit with the current state of the world? Honestly, I was worried about the same thing. That was until I […] 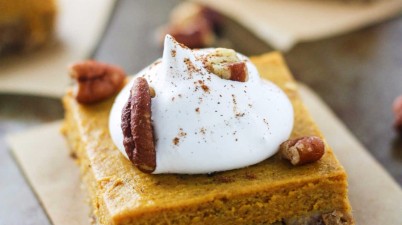 10 Healthy Pumpkin Foods To Get You Into The Fall Spirit!

GUYSSSSSS. HAPPY FALL YALL. Okay, well, not really, not yet. BUT, if you’ve followed along with my blog for a while now then you know I’m not one for holding […] 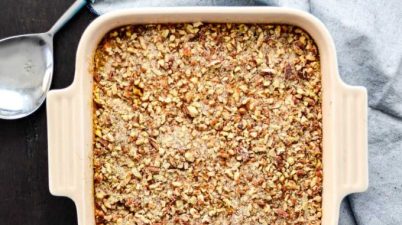 So when it comes to Thanksgiving, I think we all know the day is basically revolved around eating (hence why it’s one of my favorites). Odds are you consume well […] 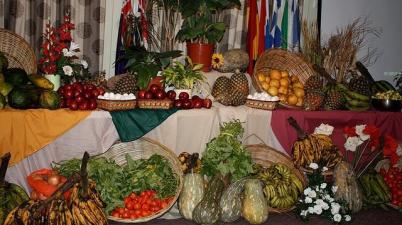 11 Other Countries That Celebrate A “Thanksgiving”

So here we have it! The GRAND finale! Now that we have all the needed and appropriate background information, let’s get into what really happened on that supposed remembered day. […]

The Real History Behind Thanksgiving Pt. 3: That First Winter

So now that we have a little bit of backstory behind both parties involved, let’s dive into that first harsh winter the Pilgrims endured. So let’s first talk about some […] 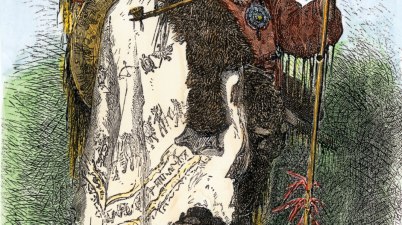 The Real History Behind Thanksgiving Pt. 2: The Wampanoag Native Americans

So now that we have established a bit of backstory behind the Pilgrims and exactly as to why they chose to set sail to the New World, let’s take a […] 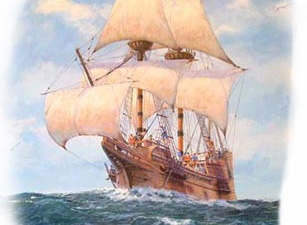 The Real History Behind Thanksgiving Pt. 1: The Pilgrims

So, lets talk about a subject that will probably be considered controversial even though almost every American celebrates it yearly: the true story behind Thanksgiving. Was it really a time […] 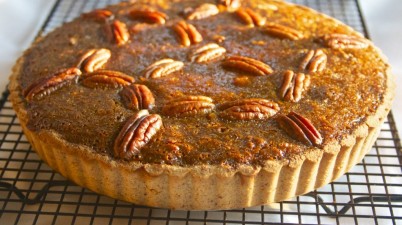 15 Paleo Dessert For The Perfect Thanksgiving!

Now for rendition number TWO of getting ready for Thanksgiving Paleo style! The absolute worst part of becoming fully-gluten free and dairy-free within the first few years was relatives not […]