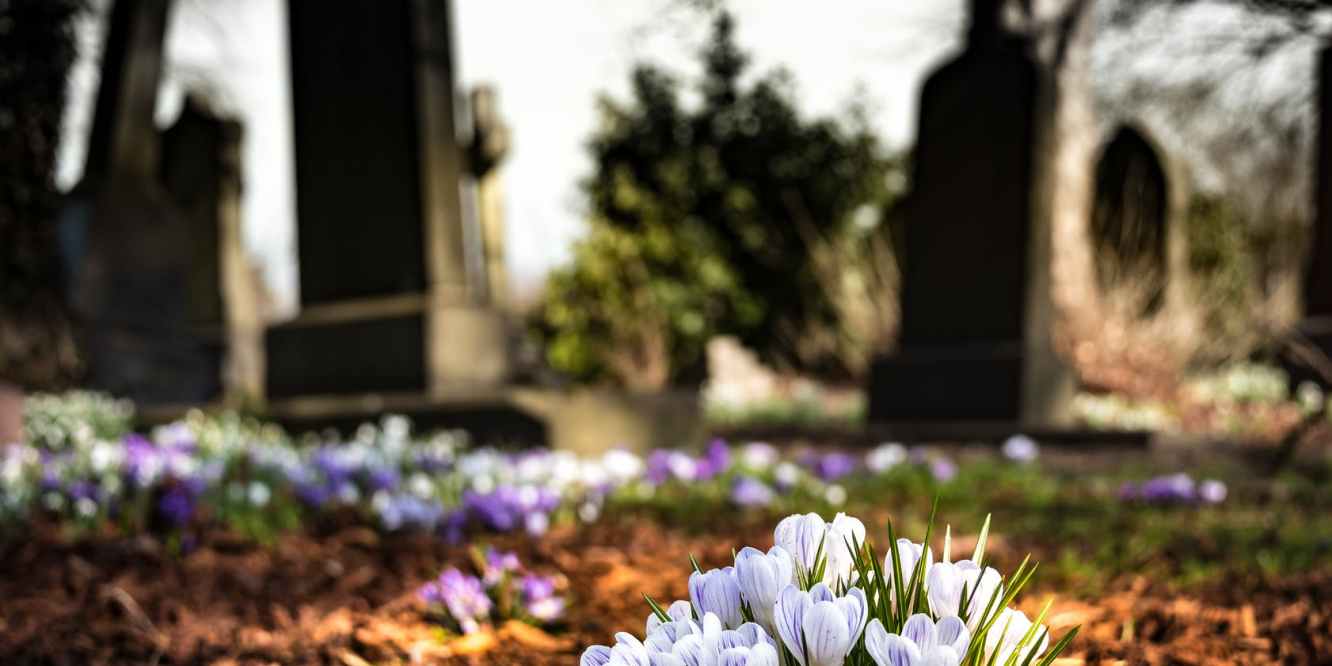 Hello again! And welcome back to part TWO of my Haunted Salem, MA series. Now a quick chat before we dive in, some of you may have noticed I did not post yesterday (sorry!). Going forward I will be taking Sundays off to gather my thoughts and catch up on all the content I hope to create for you guys this month! With that being said, today we will look at yet another spooky site that resides in the infamous town of Salem. That site is known as the Howard Street Cemetery.

So what exactly makes this cemetery haunted? Is it more haunted than Old Burying Point? Let’s start by looking into this cemetery’s history to answer these questions. The Howard Street Cemetery, formally known as the Branch Street Cemetery, was opened in 1801; Converting the open field into 2.5 acres of burial plots. The cemetery ranged from sailers who faced untimely deaths at sea to revolutionary war casualties. But one thing seemed to remain very constant: those originally buried in the cemeteries early days tended to be those lost in tragedy.

Many Sailors buried within the Cemetery walls were those lost in accidents or wrecks that were then transported to Salem for burial. At one point inmates from the nearby Salem Jail were buried in the cemetery due to a floor collapse inside the building. Then came all the revolutionary war soldiers, returning home in coffins to be placed to proper rest near their families. With these bits of historical information, it can be made pretty clear that many within the cemetery’s grounds met an untimely or dismal death.

But besides this grim energy that must emanate from those lost in the Howard Street Cemetery, that isn’t the true reason why many locals believe the grounds to be haunted. Or should I say… cursed?

Historians believe that the vacant field that lay open prior to the creation of the cemetery actually had a much darker history than many realized. This field is said to be the spot where Giles Corey was pressed to death during the Salem Witch Trials. Some of you who are unfamiliar with the trials might be asking yourself, pressed? Yes, pressed. Giles Corey was known for fighting his innocence until his very last breathe. So much so that instead of hanging, the town of Salem decided to place a board over his body and lay stone upon stone on top of the board to try and squeeze the confession out of him. When telling him to confess his sins of witchcraft, all they were met with was “more weight.” He insisted on more weight until his body quite literally broke beneath the board and stones. It is even believed by some that he cursed the town of Salem prior to the life being squeezed out of him. This is now known as “Corey’s Curse.”

It is said Corey’s ghost is the eerie apparition that has been seen roaming the cemetery grounds; Haunting the area his last waking moments took place in. It is also believed that when his ghost is seen, it is considered a bad omen for Salem. For when a glimpse of Giles Corey’s apparition is witnessed, tragedy strikes the now city. It’s even believed his ghost is responsible for the Great Salem Fire of 1914 for his ghost was supposedly seen around the same time!

So for those of you visiting, or for those who may be local, keep an extra eye out for the ghostly apparition roaming the Howard Street Cemetery.