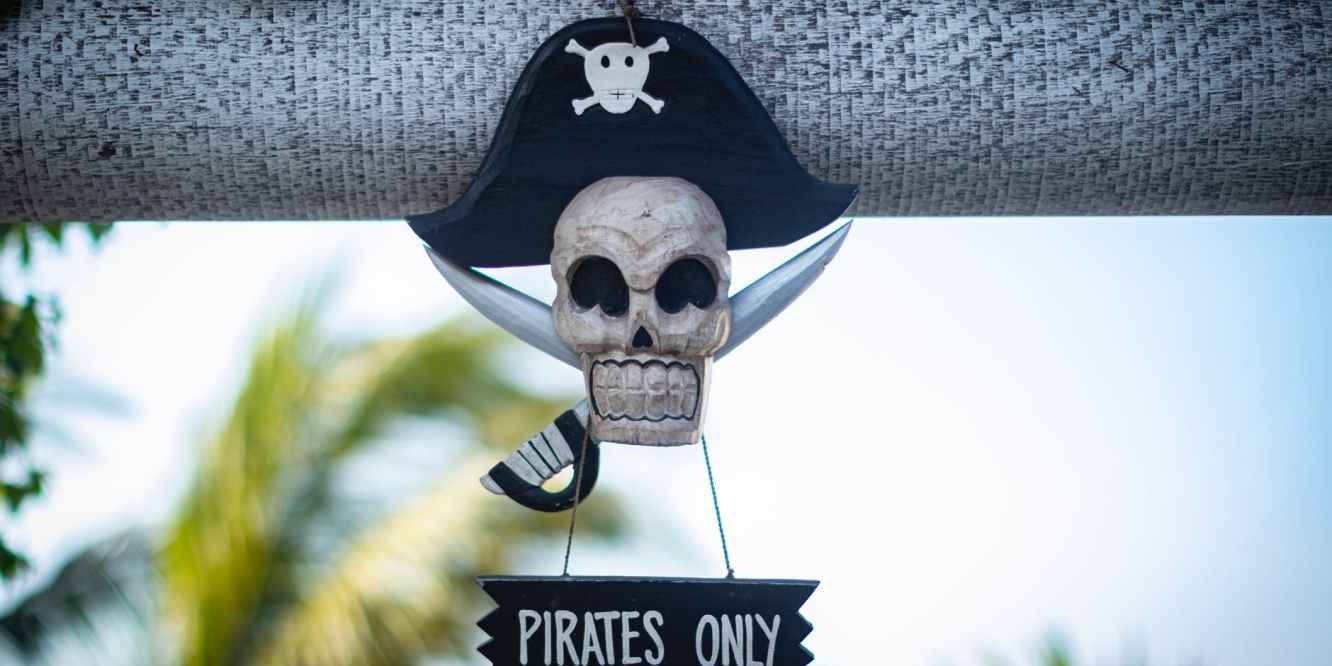 Welcome to another rendition of Disney World Ghost Stories guys. This time were going to discuss another well known haunt among the Disney fandom community!

This time were going sail the high seas and see if dead man truly tell no tale. Prior to the world renown movie franchise, Pirates of the Caribbean was a boat ride full of scoundrels dreamed up by Walt Disney himself.  Now before I dive into discussing the lone scalawag that seems to lay siege to well-known attraction, lets talk about its history a little bit first.

Like the Haunted Mansion, the Pirates of the Caribbean attraction developed A LOT throughout its years of being created. Originally, it was planned to be a walk through wax museum to add a bit of history to Disneyland’s New Orleans Square. It wasn’t until the debut of It’s A Small World at the 1964-65 World’s Fair in Chicago that really set the idea of a moving attraction into motion.

When Walt unveiled the attraction in the UNICEF Pavilion, it stunned all who visited with the idea of travelling through the attraction by boat. Travelling by boat made it easier to transport guests in a timely manner without much of a backup and this sparked an idea in the minds of some of the POTC Imagineers. Instead of a walk through wax museum, what about boat ride that fits the theme of pirates?

The Imagineers became so confident in their idea that they were put Walt in a chair and pushed him through the attraction at the same speed the boats would move. Of course this sudden change in course (or tide if you will) led to the delay of the attractions opening. Unfortunately due to this factor, Walt Disney passed away just three months prior to the grand opening.

Now many believe the one in Disney World was an opening day attraction, and this actually isn’t the case. It was part of the Magic Kingdom’s first large expansion three years after the official opening date of the park. The World version of Pirates of the Caribbean is mimicked almost exactly to that of its counterpart in California, just minus a few little spooky twists. The main one being that Disneyland’s attraction originally used real human skulls within their ride to create a true authentic look. Most are gone now, but one still actually resides within the ride. Florida’s on the other hand are all artificial (so don’t worry guys that’s not where the hauntings come from).

Gosh okay tangent over, at this point besides being bored of my nerdy brains history rant, I’m sure many of you are like okay so if real human skulls aren’t around to haunt the place, than what is? Good question. The real haunt is a man that seems to go by the name of George.

Legend has it that George was a construction worker who assisted in the creation of the ride but met his untimely demise during construction one day. Details are blurred when it comes to exactly what happened to him, but one thing is known: it occurred in the burning city room. For those of you out there that aren’t well versed in Disney rides, it is a room depicting the pirates burning a town to the ground after plundering it. It is said that in this room George either fell from scaffolding or a piece of construction material fell on him. What really happened is anyone’s guess.

Now this is slightly more on the folklore side of Disney conspiracies, mainly due to the fact that no death had actually ever been reported from the construction of this ride. But who knows, Disney’s pretty good at keeping secrets. One thing for certain though is Cast Members who work within those dungeon walls take this lore to heart.

Record states that every evening as the park closes for the night, the last Cast Member shutting down the ride will always wish George a good night. Some even say they wish him a good morning too depending on the source. Rumor has it if a good night isn’t said or a guest disbelievingly taunts George, bad things tend to happen to the ride.

Whenever a remark is made or a good night isn’t given, the ride has a tendency to break down or not work properly the following day. Talking to Cast Members while I worked in Magic Kingdom, I was told of times they forgot to say good night and the ride would be down for hours the next day without being able to discover the source of the issue. Others have said they take it very seriously and instruct all newcomers who would be closing the ride to remember to wish George a good night prior to departure.

Guests have even claimed to see odd things or feel sensations when inside the burning room. One guest stated they taunted George for the fun and disbelief of the rumor only to have the ride come to a sudden standstill. Others claim to see a shadow figure or that of an ‘additional animatronic’ standing in the background of the scenery. Something tells me its not Johnny Depp doing one of his last minute appearances.

Overall there you have it, probably the most well-known ghost story that Disney World has to offer! George is real guys, pay the ghostly dude some respect. Let me know what you all think in the comments below!