Welcome back to day three! Time for the last of the three most haunted buildings on Endicott College’s Campus. Brindle Hall. I saved this one for last because it has a very different backstory compared to the other two older halls. 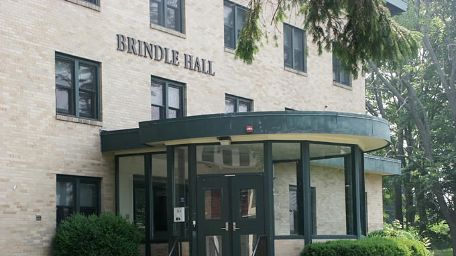 Brindle Hall was built for Endicott College in 1967 and was originally known as East Hall. I use to have a ton of Alumni ask me where East Hall was and I would be very confused. Brindle Hall has a reputation for a few different reasons. Since it was one of the original dorms that was actually built by Endicott, it was (and still is to this day) considered the party zone. Every college has that one hall with the bad rep and for freshmen at Endicott, that would be the ‘dirty B.’ I actually heard Brindle recently just got a complete renovation makeover and is quite nice now. Good on ya Brindle, get yourself a glow up.

Second would be the story of Julie. It was said that Julie was a girl who lived on the 4th 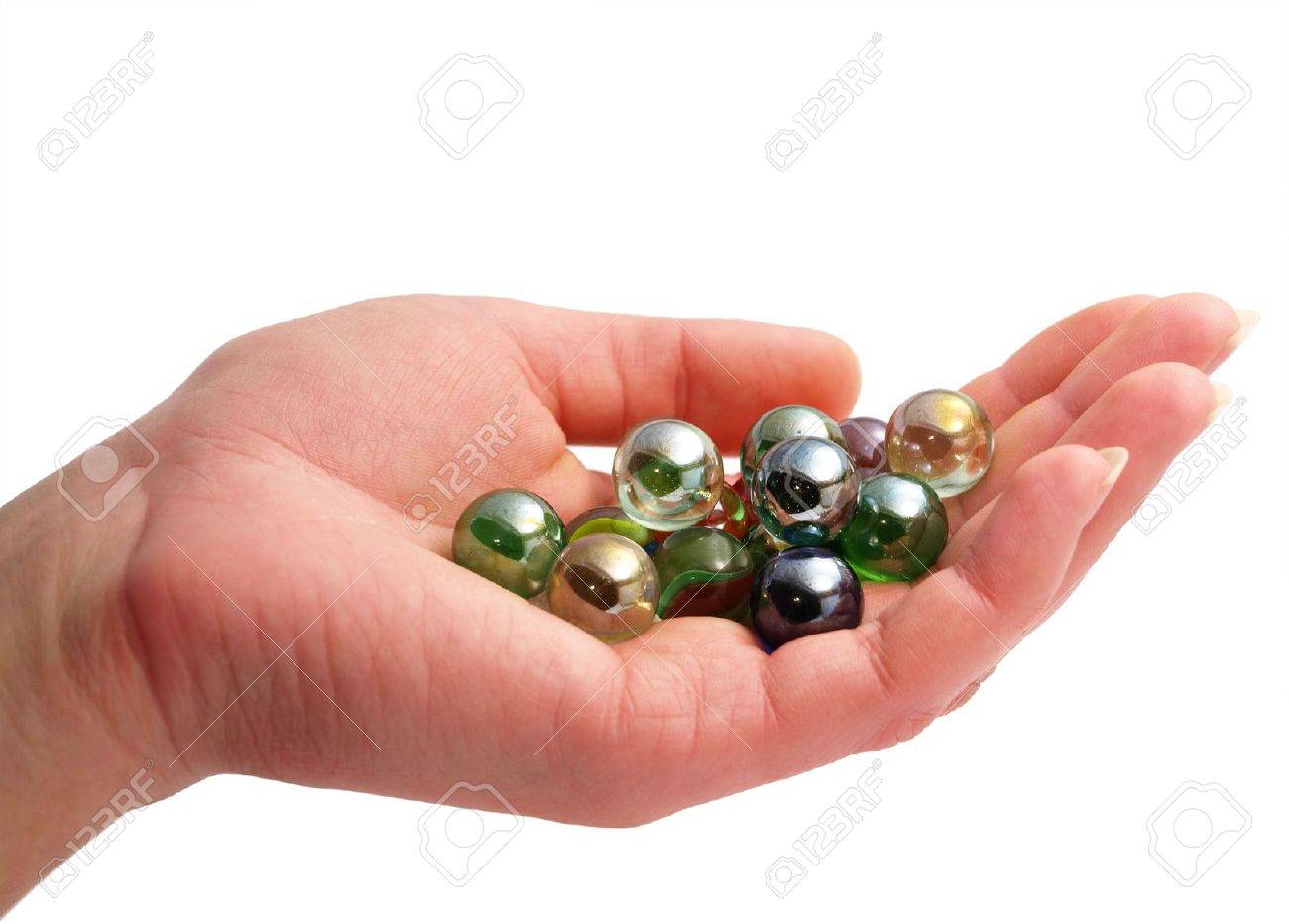 floor of Brindle Hall and was a very anxious student. It was said that her anxiety was very severe and she would often times be seen moving marbles in her hands as a sort of distraction tool. Unfortunately one day she gave into her inner struggles and committed suicide in the 4th floor stairwell. She hung herself from the stairwell and it is said that she was still holding her marbles in her hand, letting them roll down to the floors below.

The story of Julie is a sad one, but it is said that her spirit still lives on within the walls of Brindle. The room that was reportedly hers on the 4th floor is suppose to be highly active with paranormal occurrences. I don’t remember the exact room number anymore, but I do know that my friend lived in there for half a semester and said some creepy stuff when down! The eerie part is all the lore and student tales of what has been witnessed in that room all seem to match up. It usually starts with the door (Brindle doors are heavy 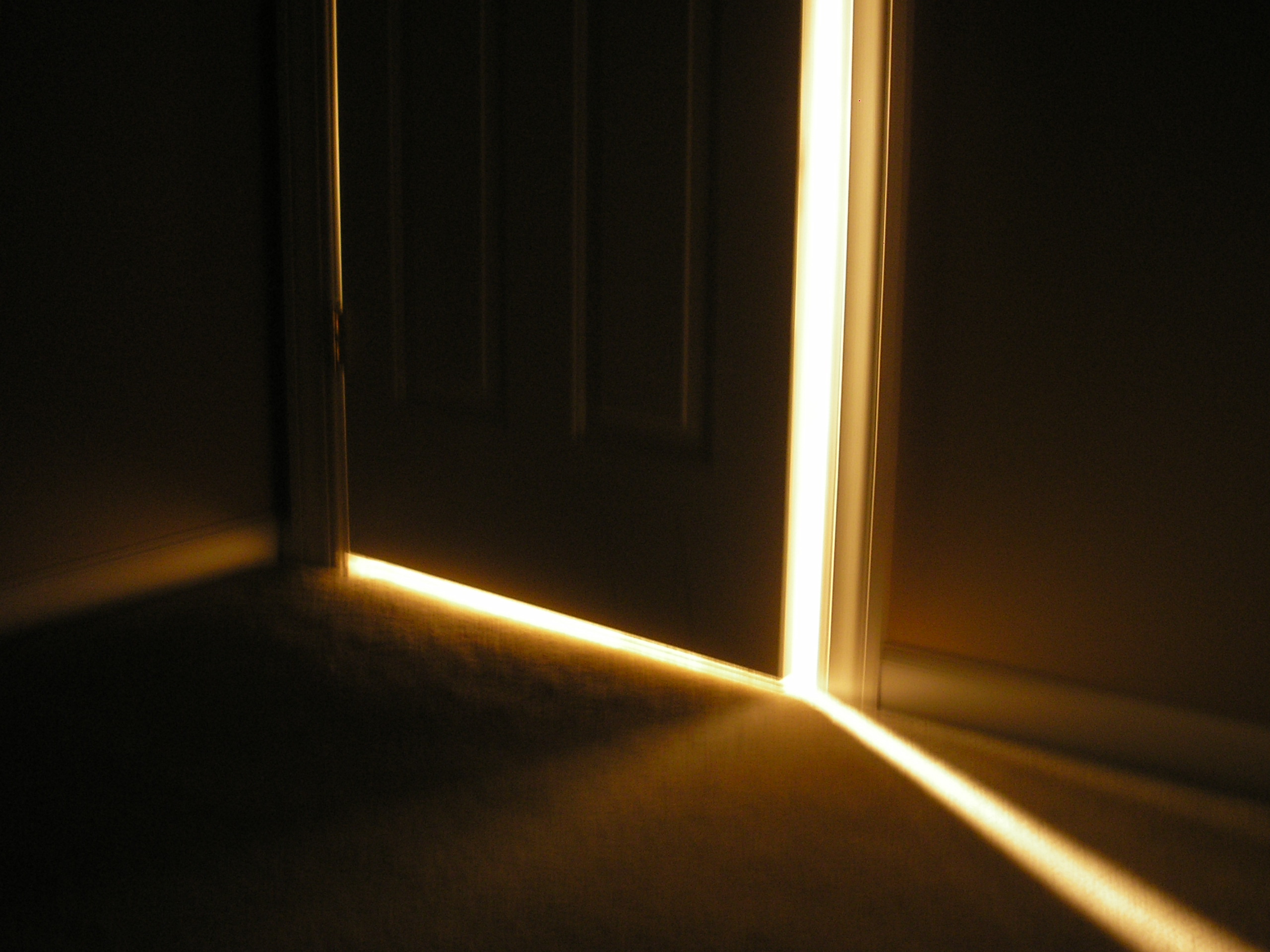 and automatically lock) would open on its own in the middle of the night or students would wake up to it wide open. Others reported waking up to a girl-like shadow moving around the room, many at this point would just assume it was one of their roommates only to turn over

and see them all sleeping in their beds.

My friend said one night she heard the door open and swore she saw a shadow move around the room even though she knew for a fact both of her other roommates were still asleep. Some students even went to such extremes to say they swore they’ve woken up to their roommates levitating in their sleep with a dark figure standing by them.

Other spooky instances include hand prints being see on the windows of the higher floors which would have had to have been made from the outside of the building, the sound of marbles rolling around the ceiling (even on the top floor), and the shades flying up at random. 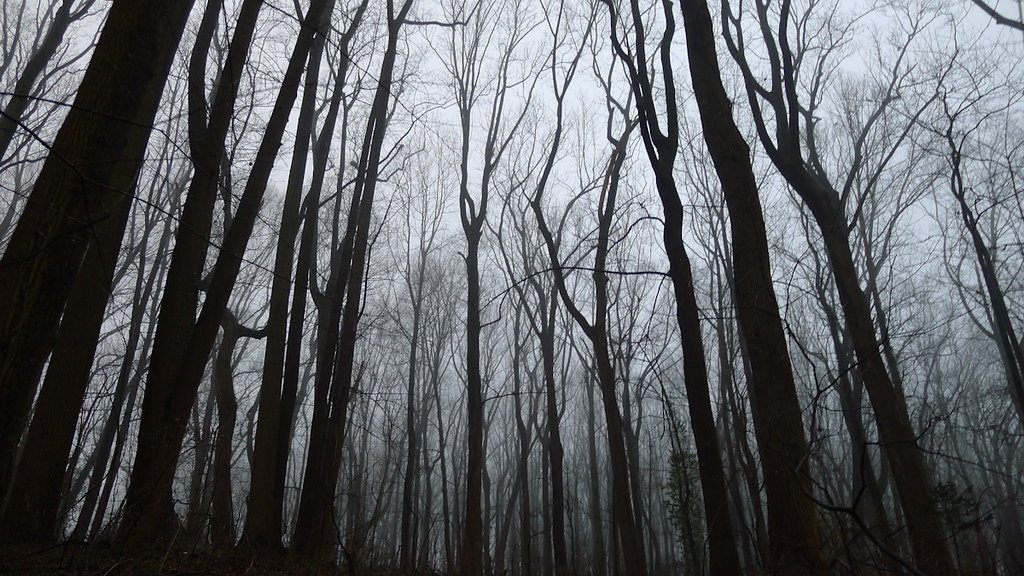 The strangest story of all though would be that of the cluster of trees that stood outside the building. It has been widely known (even by Dr. Wylie himself) that the tree branches spelled out the name “JULIE.’ It was said that this was her way of reminding everyone that she was still there. Unfortunately prior to my arrival at Endicott, they did minor renovations causing the trees to be taken down. I really wish I got to live to see if the legend was myth or fact though.

Overall when it came to Brindle Hall, I have had no experiences of my own to note, I

actually stayed in that dorm while I was at orientation (thank god I didn’t know it was haunted then). All I do know is without AC over the summer it’s TOASTY in there. I honestly don’t know how conference guests managed in there. One thing I do love to note is one of my bosses is an Endicott Alumni and automatically brought up the haunting of Endicott and about Julie and her tree. I just think it’s so cool how these stories have been passed down and she even shared some of her own experiences living in Brindle her freshman year that matched up with my friend’s. She said she always heard the marbles yet she was one of the people living on the 4th floor. So creepy!!!

I hope you all enjoyed this 31 Days of Halloween Mini-series! Let me know if you guys like me doing ghost stories and history lessons in pieces on my page! I want to know what you all would like to hear about!

4 Replies to “The Hauntings of Endicott College Pt. 3: Brindle Hall”