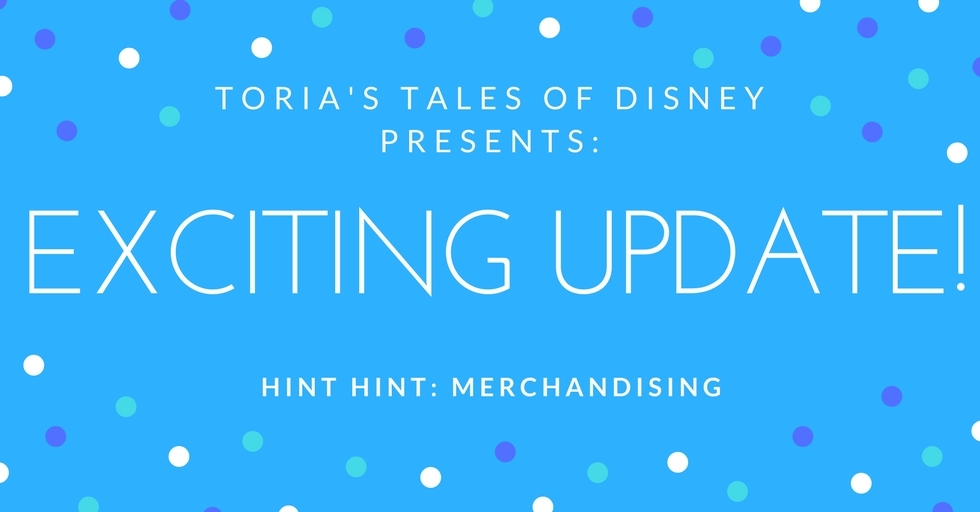 HELLO EVERYONE! Let’s just say that yesterday was a day I have been waiting for for a long long time. I’d say about eight months actually. Hint hint. But let me tell you the full story instead of just spoiling the ending okay?

Let’s set the scene: My mother and I are walking through the grocery store like any other Friday. My old Disney roommate Sabrina randomly snapchatted me telling me that the recruiters on Twitter had announced that they would be sending out a select few acceptance letters as a tester before the wave of acceptances go out next week. At first, I didn’t believe her because I swear I was glued to those Recruiter’s Twitter pages, how could I have missed it? She told me she would go screenshot the Tweet and send it back to me.

While I was waiting for her response, I just randomly thought, what the heck why not, and opened the email app on my phone. Low and behold on the top of my list was an email I had been waiting forever for. Congratulations! was in the subject line. I think my knees nearly buckled. At that moment, Sabrina messaged me the screenshot and I told her what I had just received. I may or may not have basically had a full blown heart attack in the middle of the grocery store. I was so EXCITED. I yelled for my mom and showed her the email, I have been accepted to the Disney College Program for Fall 2018. The stress of the past couple of months had been lifted off my shoulders almost immediately! I had Sabrina sending me message after message freaking out with me. I zipped my way through the rest of the grocery store in order to get to a computer to be able to see what role I received!

Once I was home, I logged onto my Dashboard to discovered I will be doing Merchandising! One of my top selections!! Knowing I was one of the select few and one of the first in general to be accepted into this program is something I will forever be grateful for. I cannot wait to start my true Disney Journey after graduation. The future is bright and I cannot wait to see what it holds for me! Be ready for a new era of blog posts and stories because a new adventure is about to begin.

← DCP Spotlight: Abby, from Cowgirl to Cruise Line Children Activities
Going Back as an Alumni →