10 Fascinating Things That Happened In The Last Decade

Welcome to the close of another decade everyone! Welcome to 2020 and cheers to another decade around the sun! Today, I know I’m a little late to the game but I decided to compile a list of some of the more fascinating things that have happened in the past decade that have shaped our lives today. It’s a weird mix of slight nostalgia going back to 2010, but also will probably make a lot of you say, oh I forgot that even happened. SO LET’S BEGIN!

2010 was a year of transformation for many reasons. From the launch of Uber to the first iPad being released, this was the first significant start to the evolution of technology and travel. We also can’t forget the time Lady Gaga wore a dress made entirely of meat and rocked it.

2011 was the year of royalty. William & Kate were married and the world watched. I remember watching live on the news in the morning before school and then watching it in English class because it was considered history. It was also the end of the Harry Potter era because the last movie was released bringing many Potterheads to tears.

2012: Everyone Thought The World Was Going To End 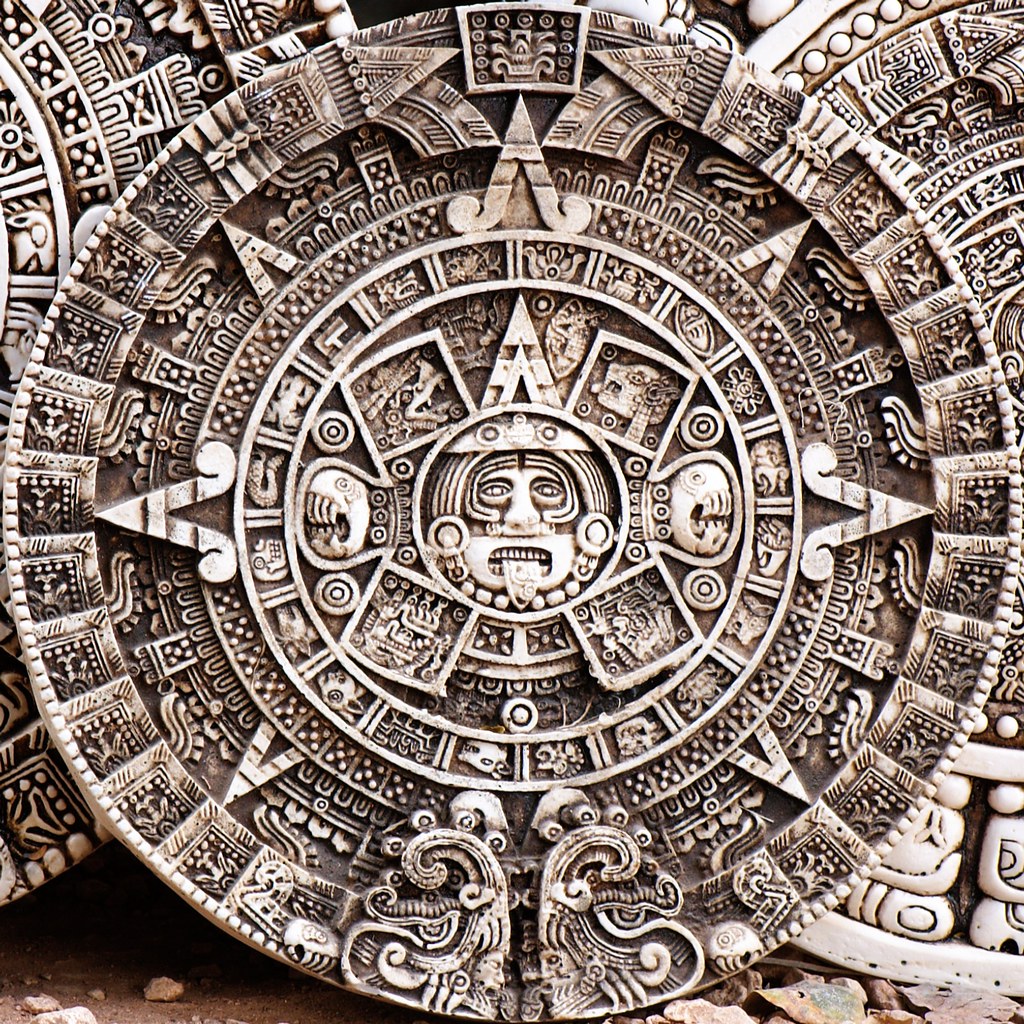 Thanks to some ancient Mayan calendar everyone thought the world was going to end for YEARS leading up to December 21st, 2012. Some took drastic precautions and made survival bunkers or even unfortunately even taking their own lives to avoid the supposed catastrophe that was coming our way. Fortunately, the world did not end and now there are the usual crazies trying to predict a new end date for the earth.

During a trip to Spain with my Spanish class during my junior year of high school, I was alarmed to find my teacher knocking on my door one late night. When I was told of what happened during the Boston Marathon, I immediately started calling my family because as many of you know, I live right outside of Boston. It was a tragic day in Boston, but as a community everyone banned together to show that we are truly Boston Strong. On a completely different note, the world was transformed into a winter wonderland when Frozen hit theaters for the first time. This movie transformed the lives of many young children and I’m sure parents are still ruing the day ‘Let It Go’ started.

2014: Ice Bucket Challenge for ALS & The World Lost A Legend

2014 brought on the major awareness for ALS and the start of the Ice Bucket Challenge. The Challenger involved pouring a bucket of freezing cold water over your head then passing the challenge onto the next person to bring awareness and donations to finding a cure to ALS. Unfortunately in 2019, Pete Frates (the true inspiration for the start of the challenge) passed away. We also lost a famous legend in 2014 with the death of Robin Williams. Williams unfortunately lost his battle with depression and took his own life, but his legend will forever live on through the millions of lives he’s changed throughout his career.

In June of 2015, the United States revolutionized their ways by legalizing Same Sex Marriage across the country. Many rejoiced in the change that has taken decades in the making. We also had the premiere of Hamilton on Broadway that not only changed the way people viewed stage performances, but also changed the way many viewed broadway music! Lastly, I HAD to include the dress phenomenon that rocked the nation. Was is blue & black or white & gold!? Although Ellen Degeneres solved the issue by bringing the dress onto the show (proving it was blue & black), I STILL believe it was white & gold.

Waffles & Demogorgons, that’s what 2016 brought to the table. Stranger Things was the start of a fandom that still lives on in excitement to this day. The idea of streaming services having their own private series really took off after the world met Eleven. The world was also rocked by the loss of two legends: Alan Rickman and David Bowie. The two unfortunately lost their battles with illness and the world mourned. Their memory still lives on today with the evolution they brought to the film and music industries.

A Solar Eclipse rocked a huge portion of the world and many eagerly watched on. This was one of the most noticeable eclipses in our lifetimes and many gathered together to see it occur. Hopefully if you watched the eclipse, you used the proper precautions so to not damage your eyes!

In 2018, the world lost Avicii, a DJ known for his amazing ear for music. Unfortunately, like Robin, the talent lost his battle with depression and took his own life at a young age. We also learned that Justin Bieber and Hailey Baldwin were engaged and geared up to get married! A wild turn of events for Selena Gomez during this time I’m sure. Lastly, we had the release of Black Panther which was an extremely successful and industry-changing film for the Marvel industry. To showcase a movie with a mainly African American cast as well as an African American superhero lead brought praise to the company as well as many new role models for young ones to look up to!

2019: GoT Comes To A Shocking End, 50th Anniversary of Sesame Street

2019 brought an end to the Game of Thrones television series along with an ending not too many were happy about especially after years of being devoted to the show. It was also the year of Sesame Street’s 50th anniversary on air! Many remembered the good old days of enjoying the show and all of the cast (and characters) that came with it who have passed on as well. The Sesame Street legacy is one that will live on forever.