So now that we have established a bit of backstory behind the Pilgrims and exactly as to why they chose to set sail to the New World, let’s take a closer look at the people who already resided there: The Wampanoags. Wampanoag stands for “Easterners,” and the Native Americans within the tribe were spread over most of the south shores of Massachusetts, the Rhode Island area, and the surrounding islands. At the time that the Pilgrims arrived they had roughly 12,000 members. 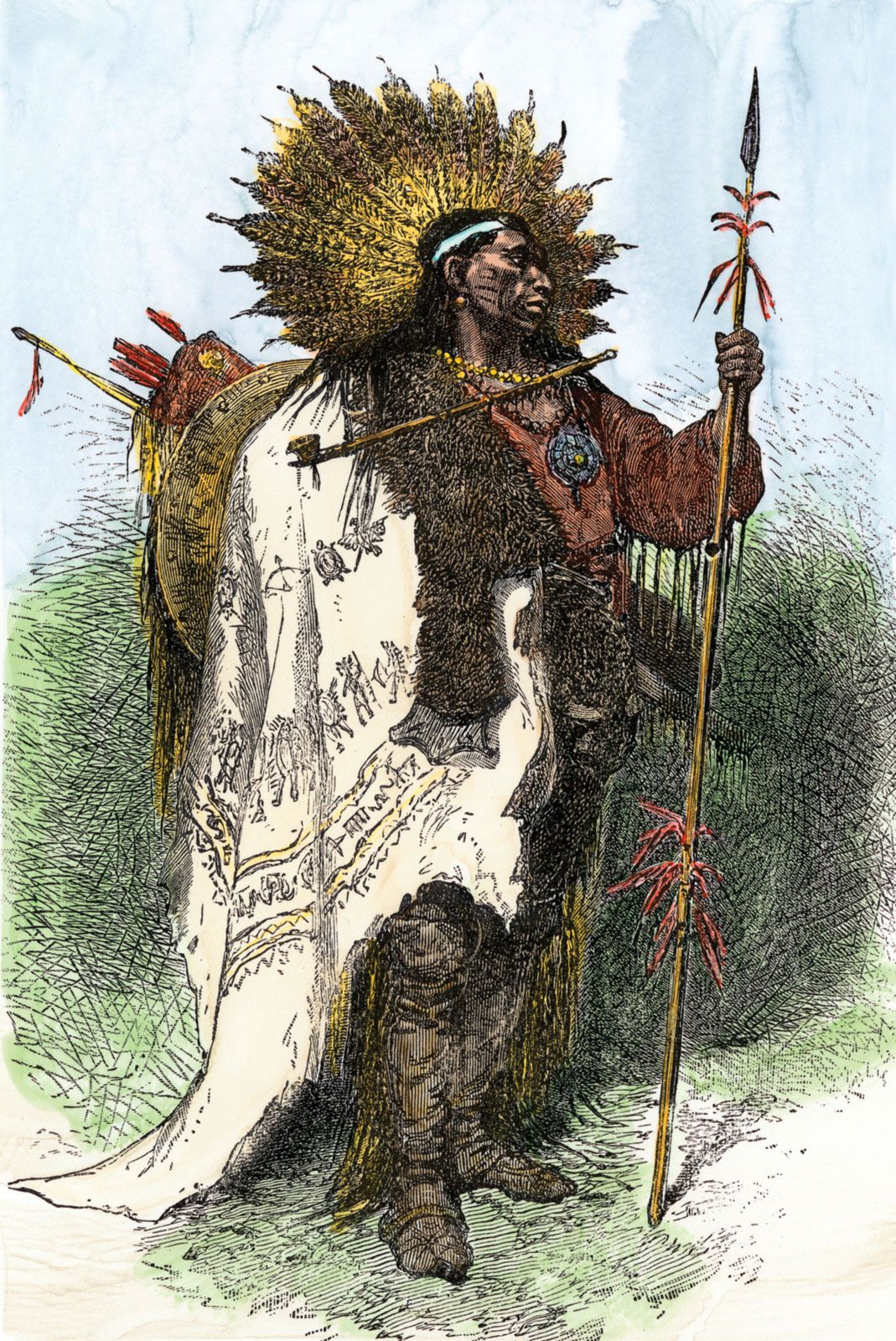 bows and arrows or clubs crafted from wood to catch their prey (yes, this included turkeys). But many (especially those along the shores) were fishermen as well, using handmade nets and hooks carved from bone. But what many will know them for, was their harvest of corn. The peoples’ diet pertained mainly to the meat they caught, the berries and nuts they gathered, and their harvest that consisted of not only corn but also other goods like beans or squash. 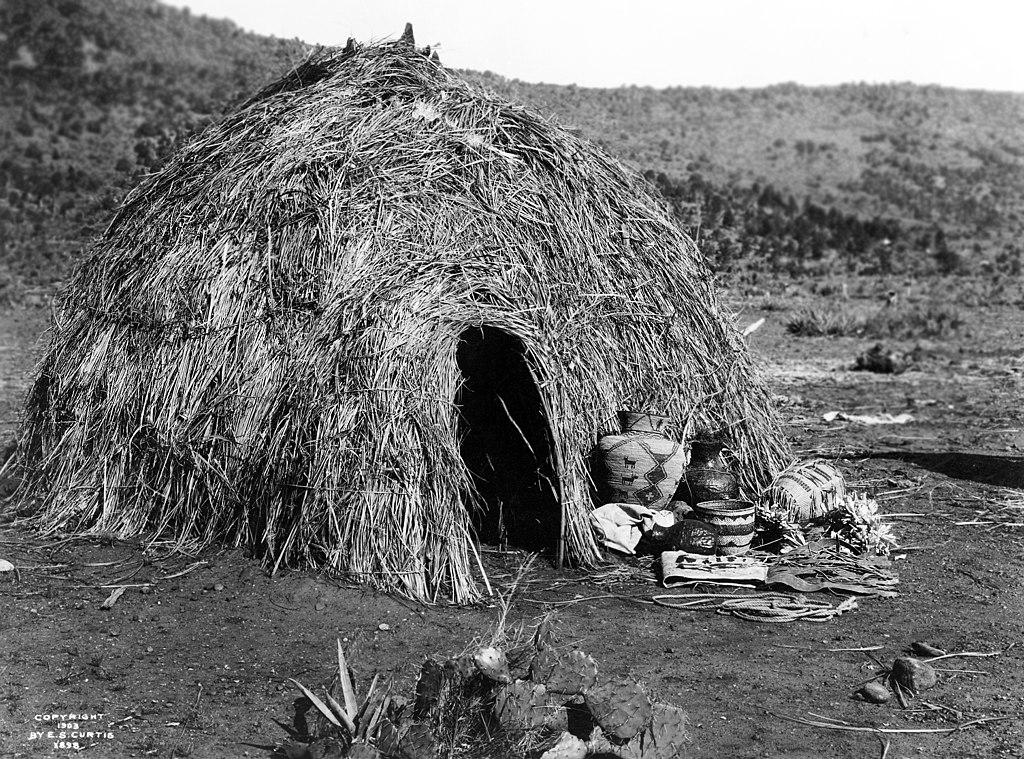 Now, opposed to contrary belief, the Wampanoag people did not live in teepees, they actually lived in what was known as Wigwams. Unlike the pointed top created by teepees, wigwams were dome shaped and were considered a much more permanent structure then those of the their nomadic teepee counterparts.

So let’s talk about what happened once the Pilgrims arrived. When the Pilgrims first arrived, they were not deemed a threat by the Wampanoag people. Many Pilgrims did not even know fully of the Wampanoag’s peoples’ existence due to the fact that they remained mainly on the Mayflower during that first harsh winter (which we will look into next) of their arrival.

It actually wasn’t until March of 1621, that a Wampanoag Chief known as Massasoit

approached those left of the Pilgrim people. They welcomed the Pilgrims with open arms and encouraged the idea of trade among the people for the bettering of both communities. They also helped them recover from the harsh winter by showing them how to plant and harvest local crops. That was when the peace treaty between the two parties ensuring mutual protection was created.

Now before I end today’s segment, I’m sure one of the biggest questions many people have mainly revolve around communication between the two parties. The Wampanoag people were mainly Algonquian-speaking and clearly the English Pilgrims spoke, well, English. So how were they able to understand one another? The answer lies in one Native American by the name of Squanto. 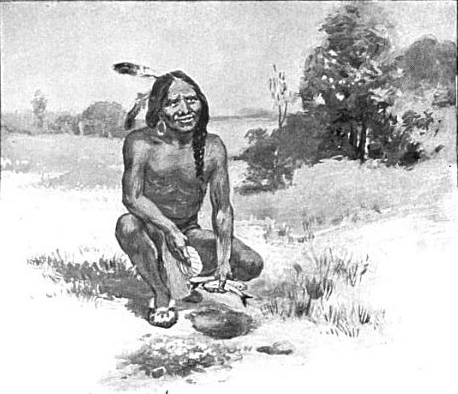 Squanto acted as a translator for both parties and ensured that they both understood one another because he miraculously spoke both languages. How you may ask? He was kidnapped and sold into slavery by an explorer known as Thomas Hunt back in 1614. From there he was brought to Spain and sold off, but eventually found his way to England and learned the English language.

Upon returning back to North America after escaping enslavement, he returned only to find his tribe had been wiped clean due to illness. That is where he came in contact with the Pilgrim settlers and the understanding of the English tongue. From there he settled with the Pilgrims and acted as a translator between them and their Native American neighbors.

The Real History Behind Thanksgiving Pt. 3: That First Winter >>

2 Replies to “The Real History Behind Thanksgiving Pt. 2: The Wampanoag Native Americans”