For those of you that know me, you probably know I am a huge fan of all things ghostly and spooky. I love watching shows like Ghost Adventures and live for reading about haunted places (especially local ones I can visit). But one thing I find so surprising is the lack of acknowledgement of so many supposedly haunted places in the Massachusetts area. Sure everyone knows about the Lizzie Borden House or The Salem Witch Trials,  but there is just so much more! So in honor of the spooky szn, I decided it was time to focus on some of these lesser known haunted inhabitants of New England.

Today I decided to focus on a location that I have not only visited on multiple occasions, but also find it’s history to be extremely fascinating. This location is known as Hammond Castle in Gloucester Massachusetts.

Born in San Francisco in 1888, John Hammond Jr. was an extremely intelligent boy with 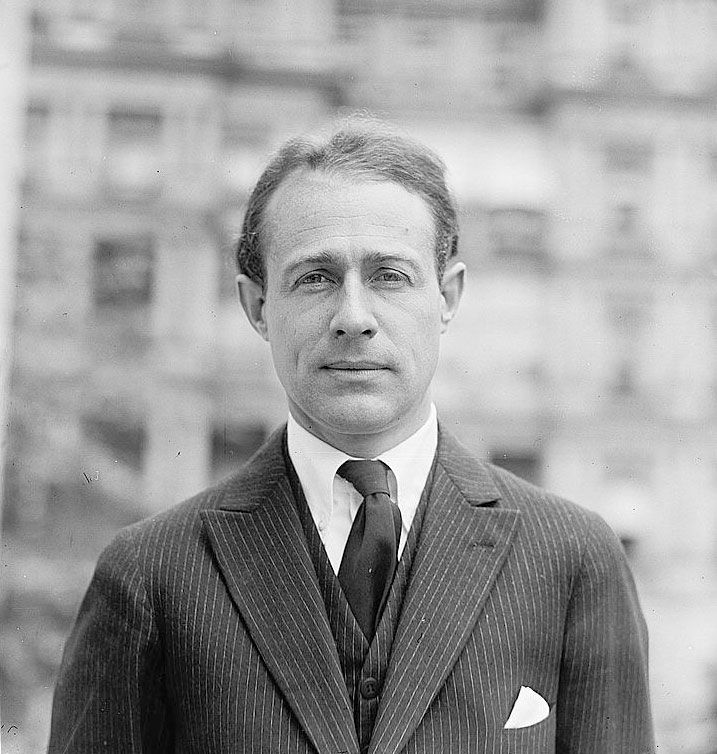 a future that would make waves in the telecommunication world (pun intended). Born into a wealthy family, Hammond Jr., would grow up to become the pupil of both Alexander Graham Bell (credited for creating the first practical telephone), and Thomas Edison (if it involves electricity or light bulbs odds are Edison had something to do with it).

system, and secret radio communication, would not only change the way the world lived, but also the sway of World Wars. This obviously led to him not only becoming extremely successful, but also extremely wealthy.

With the money made and a brief move to England as a child, he decided to head to Gloucester MA, where his father’s estate resided, and decided to build a home of his own. Or to be frank, a castle.

During Hammond Jr.’s time in England, he developed a deep interest in medieval

architecture as well as artifacts from ancient times. This inspired most of the construction for his new home which was built over the course of three years between 1926-1929.

Looking over the water of Gloucester, Hammond Castle looks like something out of a fairytale. The outside structure looks like it was created in the 1500s, let alone the 20th century. The brick archways and rising turrets makes it feel as if you have been transported to the Medieval or Renaissance era.

Hammond Jr. created the home to hold not only countless artifacts from times lost, but also to house his laboratory for future inventions. With bedrooms overlooking a central courtyard with a built in swimming pool, to a grand hall that resembled a medieval church nave, the castle also held very many oddities.

During this time period, the idea of spiritualism was very apparent in elite society. Many who could afford it, would host seances within their homes or invite Mediums in as well as create a black box rooms to allow themselves to become fully enveloped in the sitting. Hammond Jr.’s wife was one who dived head first into the movement and was known to host various seance parties within the castle walls. This even led to the creation of a black box room within the grand hall of the home. Outlines on the floor of where the make-shift room existed can still be seen to this day.

So why am I including this in my 31 Days of Halloween? Lets get into that. Well the most 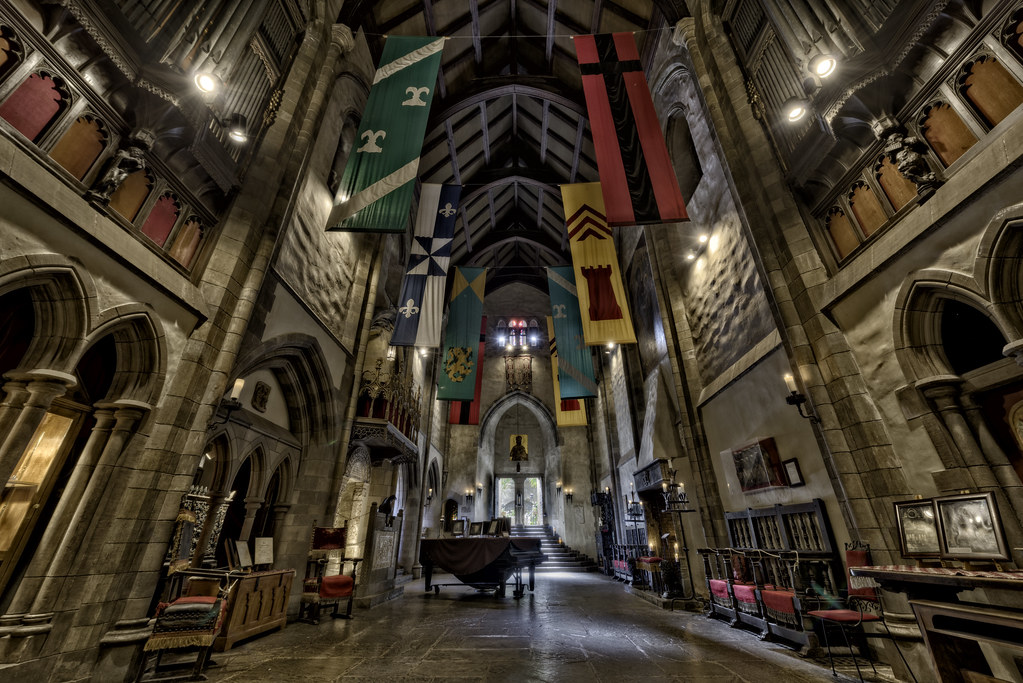 obvious starter would be that holding seances in a home whether it was intended to invoke a spirit or to see into one’s future, can have a lasting effect. Anything that is done to address or make a spirit come forward opens a portal to allow those spirits to stay into the walls it was welcomed into. There are of course proper ways to close out sessions to assure that no spirits stay behind, but there is always the lingering effect if one seance is not done properly.

The other strange oddities about the house that I briefly mentioned early, actually 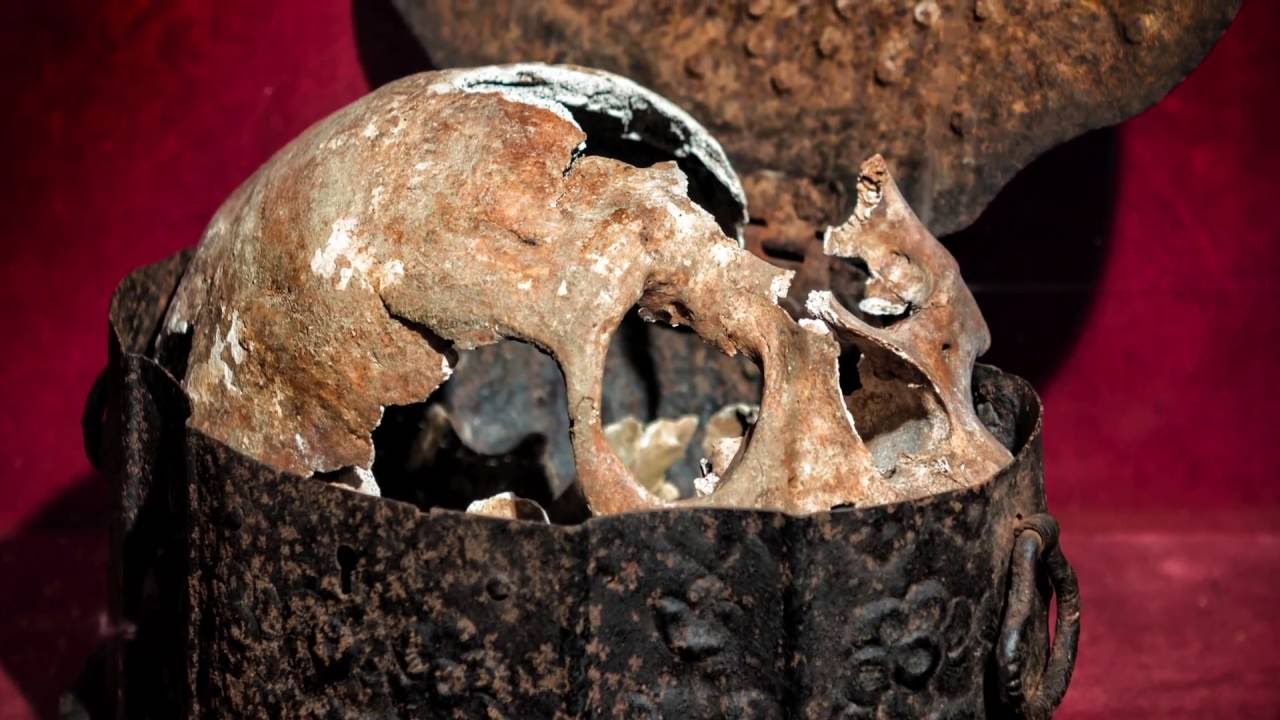 revolves around the artifacts found in the home, and more specifically the courtyard. Hammond Jr. was a collector, he found interest in history, but on a more stranger level one could say. He collected things such as architectural pieces from European castles, such as windows and ceiling fixtures, a church door from the (don’t quote me I can’t remember the exact time from the plaque I read) 1400s, to the skull of a crew member believed to sail with Columbus.

So on top of seances and spiritualism, we now have artifacts that may have lingering spirits attached to them. But, of course, I’m going to take it one step further. It’s time to discuss the courtyard. Now a little fun fact was that the courtyard pool was actually pretty deep for a courtyard. It was 8 1/2 feet, even though it only looked to be about 1 or 2. This led to Hammond Jr. enjoying to prank his house guests but jumping of a diving board he installed, head first into the water to all of his guests dismay. Quite the prankster that one. But one thing that most certainly was not a prank was the walling

of the inner courtyard. It wasn’t simply made of brick or stone. Of course it had those items mixed in, but what could be found on the walls were bits and pieces of tomb stones. Hammond Jr. imported various tombstones and epitaphs that date back to the 14th century to add to the walls of his courtyard. Can anyone say homey? Doesn’t that just give you a warm and cozy feeling inside?? Don’t you think the owners of those tombstones might be a little peeved? I mean I sure would think so.

So given all of these circumstances it has been known in the area that Hammond Castle is home to a few residual haunts. Today, the castle is a museum that offers daily self-guided tours as well as special candlelight ghost tours on certain evenings. In the October month it is further transformed into a haunted house to appeal to the spooky masses.

Various visitors and staff have said to witness the spooky occurrences, many state that 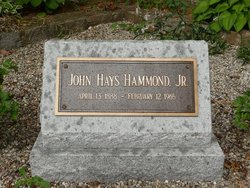 items will been seen moving on their own, ghostly apparitions will appear in photos and videos, and some even claim to see what they believe to be the ghost of Hammond Jr. (did I mention he’s buried in the gardens?) overlooking the Grand Ballroom from a hallway high above. It was even showcased on an episode of Ghost Hunters!

I have been lucky enough to visit the castle on a few occasions and I have felt the sensation of being watched as well as seen the possibility of some things moving on their own! But you be your own judge, go visit this gorgeous location! Even if its just for the pictures minus the ghostly activity!