Time for yet another nostalgic rendition because I once again feel like it’s a throwback kind of day! There’s two extremes when I see the candies I’ve listed below, some I’m like wow I could totally go for one of those right now and others I’m like how on earth even as a kid did I consume this thing. But I’ll let you make your own decisions.

I can absolutely assure you that no matter how much you try to deny it, you thought you were the shit chompin on one of these when you were a kid. Basically a sweet chalky stick or sugar, but everyone ate them anyways because clearly adults would totally think you were smoking for real if a six year old was holding one of these bad boys. Or at least that was the mindset when you were six. Anyways obviously now a days these are long gone due to so many issues and revelations surrounding smoking, but they were definitely an interesting candy choice as a kid.

GIVE ME ALL THE HUBBA BUBBA TAPE. This, much like Big League Chew lead to me seeing how much I could possibly cram into my small mouth at a time. My parents would get so angry when I would fly through one of these like $6.00 rolls of gum in a matter of hours. I don’t even know what was better the gum or the sugar powder that rubbed off of it. On the other hand I don’t know how on earth we use to eat those Squeezepops. Like that is just a sour liquid chemical going down your throat. No thank you. 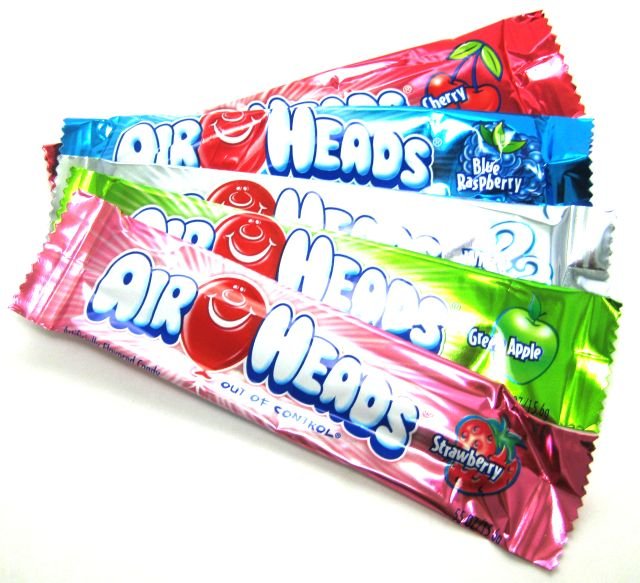 Anyone else use to buy these for like 5 cents at camp during lunch time and shake them to watch how they shrunk down. Did that even make any sense? True Air Heads lovers would understand. Just sayin.

I’ll get engaged… but only for a cherry flavored ring thank you very much. Cherry and grape flavored anything as a kid was my downfall until I was introduced to sour green apple. These pops were always the absolute best things to get in goodie bags hands down. 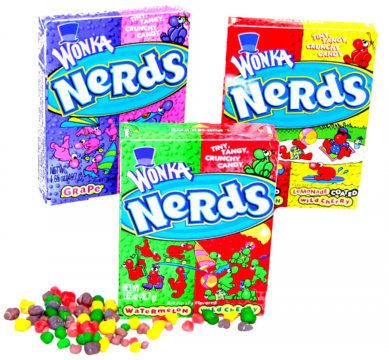 Round two of how many pieces from one box can I fit into my mouth at one time. Except unpopular opinion, I was not a huge fan of nerds. 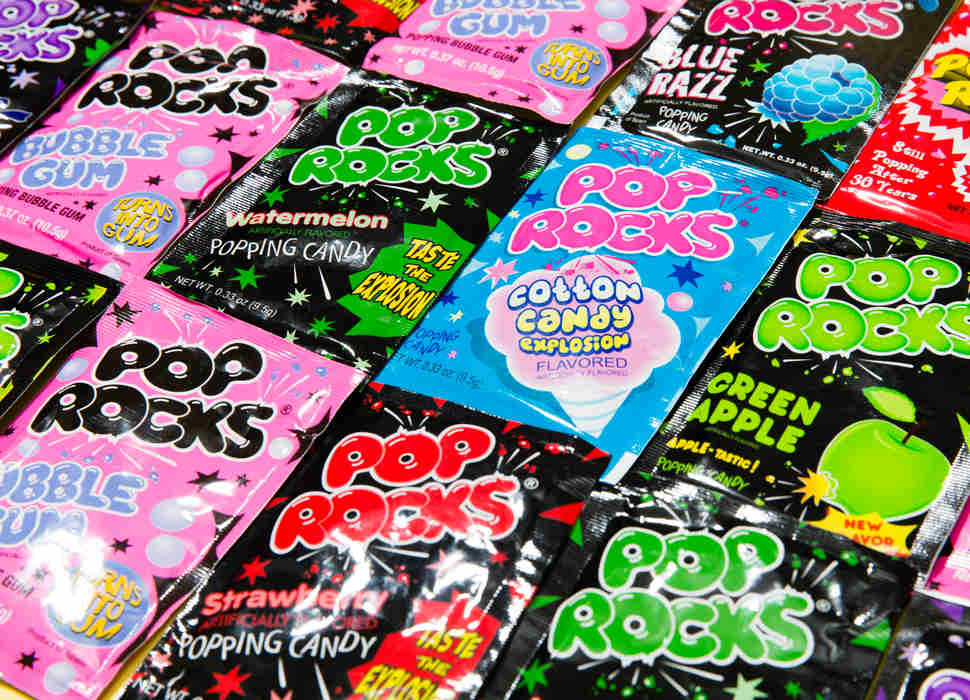 Shove as many as possible in my mouth, then wait for the fizz. Also wasn’t a huge fan of these guys either, but pro tip: throw them in a fire-pit fire. Wait for the fun. 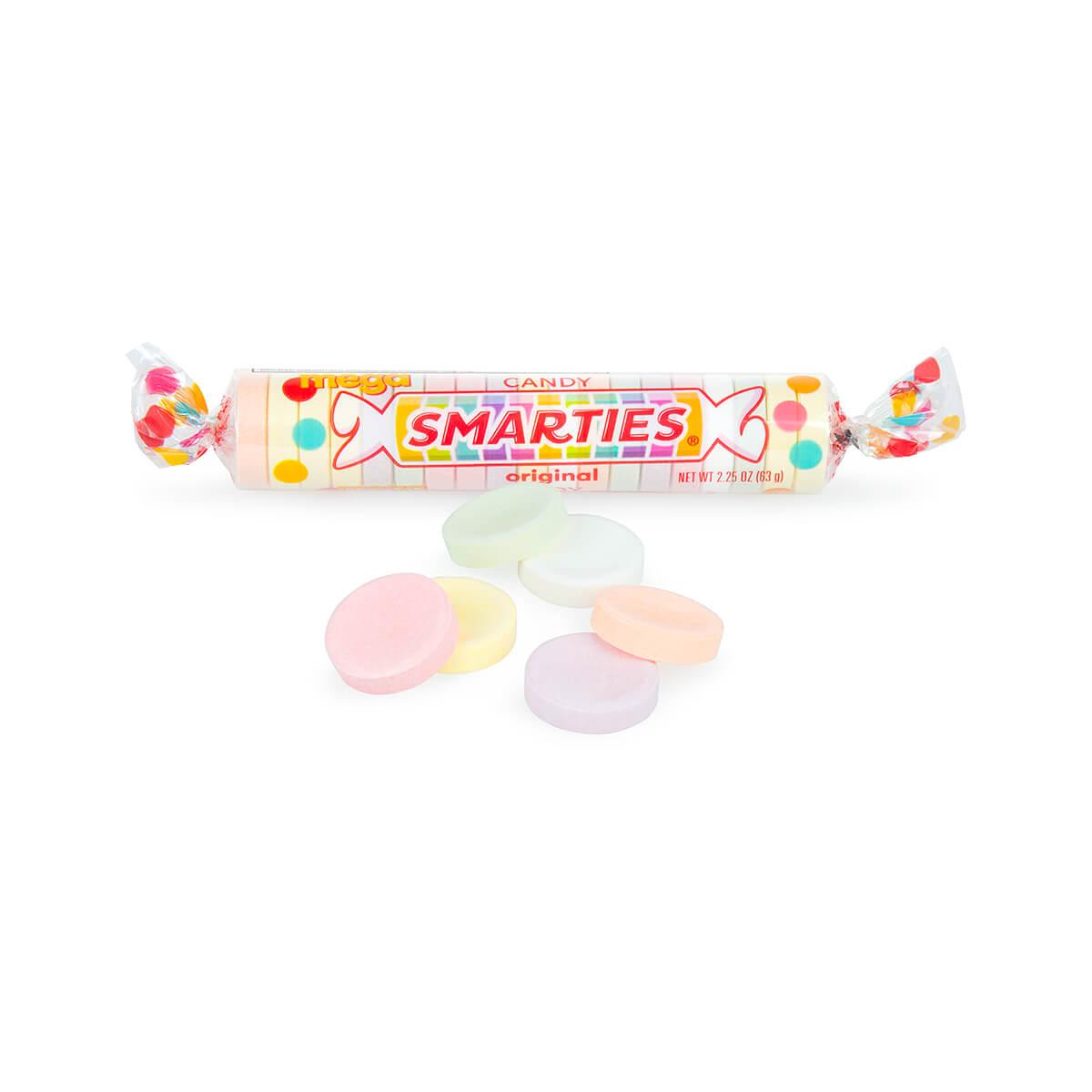 Literally the strangest candy in existence in my opinion. You have little wax bottles filled with maybe a drop of juice, then you just spend the rest of your time just chewing on the wax till your jaw hurts. A concept. ORRRR you squished the wax into a deformed little ball and aimed for your sibling’s head.

Sour death that often times made your mouth and glands cry out in pain. 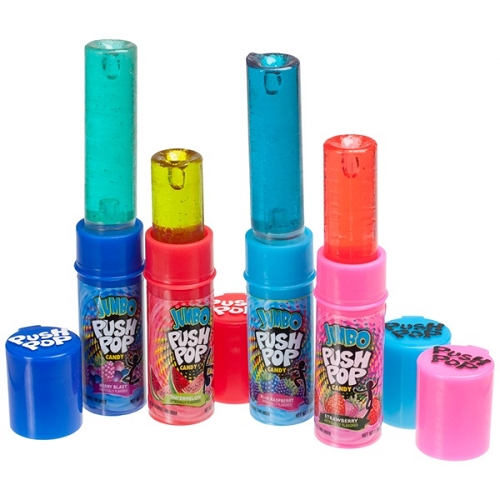 Use to pretend these were lipstick tubes and I would be “putting on lip stick” as I ate them. In reality I was just turning my face into a sticky, slobbery mess. But hey they’re still yummy in my opinion.

Lollipop with extra sugar to add that nice sour twist. In baby form.

The. Three. Best. Lollipop. Brands. Of. All. Time. All other opinions are just downright wrong. Also anyone else live through that period where people thought the special star on some of the tootsie roll wrappers meant you won some sort of prize. 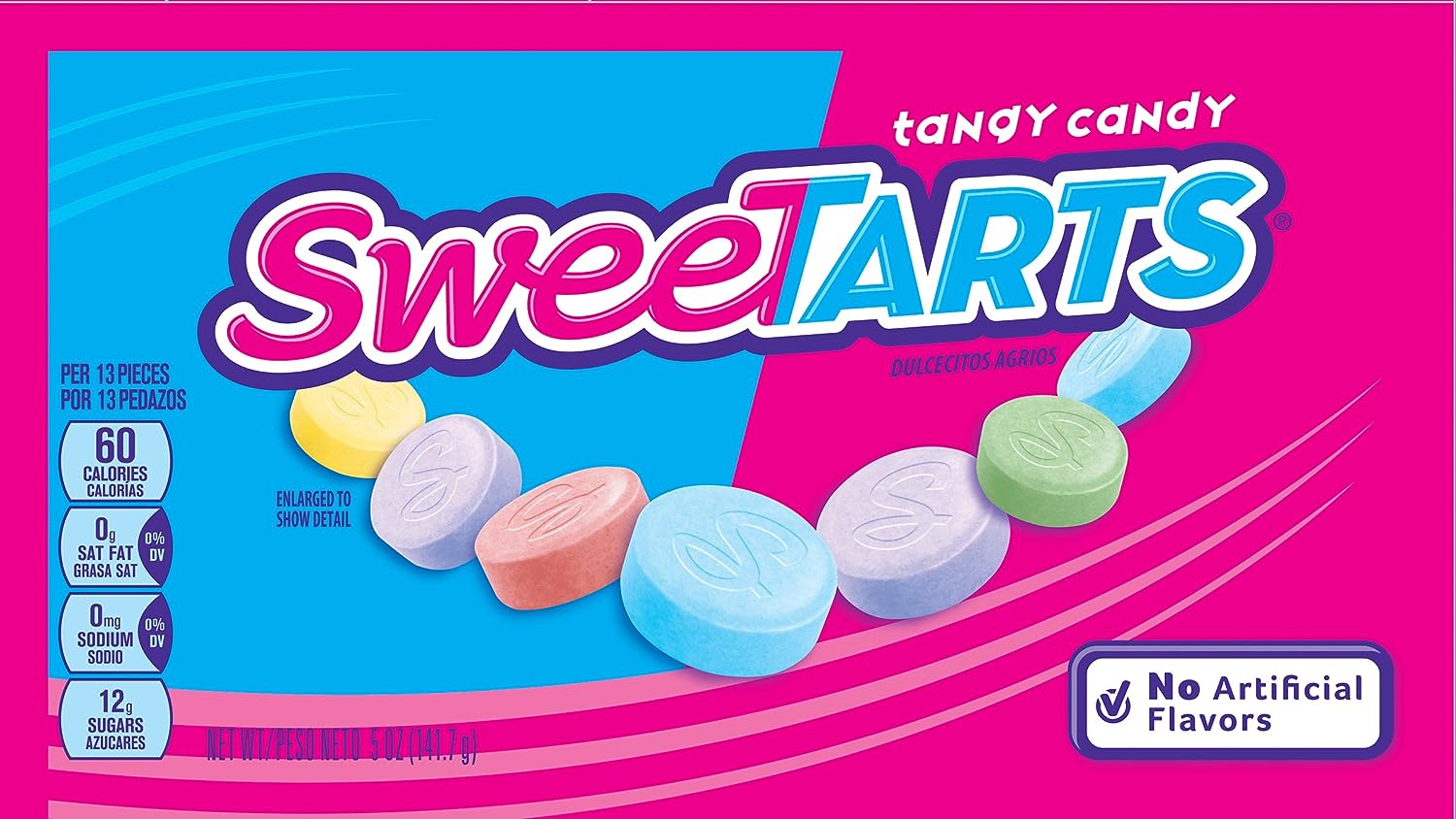 SO GOOD I STILL WOULD EAT THESE LITTLE CAPSULES OF PURE SUGAR TO THIS DAY IF I HAD A HANDFUL RIGHT NOW. 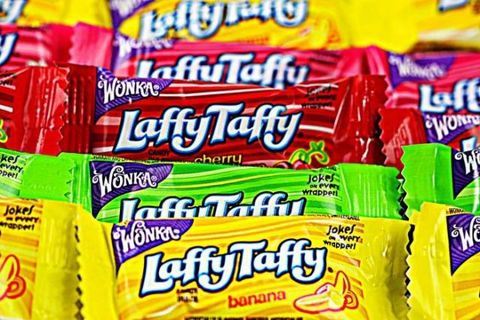 For some reason everyone was always fascinated with the banana flavor because they didn’t have a lot of banana flavored things around then I guess..?

Okay once again another unpopular opinion, I LOVED buttons yet for some reason all of my friends hated on them. Like okay, I get it, half the time you were mainly eating the paper attached to the back of it, but the actual little dots themselves were just so dang good. I can’t even describe the sweet little flavor they had, but that’s probably because like most other candies, it was just pure sugar.

UNPOPULAR OPINION UPDATE: THESE ARE DOWNRIGHT THE ABSOLUTE BEST CANDIES IN THE ENTIRE WORLD AND EVERYONE WHO HATES HAS NO TASTE BUDS. I will end it there.

Would still consume to this day even though the sugar in take would probably give me a heart attack. I loved the cherry flavoring and would fight anyone for that specific flavor. Also cherry was slightly more of a win because your mouth would only turn bright red instead of smiling and showing off some bright blue razzapple teeth.

I hope everyone is on their way to CVS or Walgreens right now to buy everything on this list cause you know I am.