10 Myths You Definitely Believed As A Kid

I think everyone had that one childhood fear that was extremely outrageous. One fear that was either instilled by a sibling or relative solely to mess with the younger version of you. Well, I decided to compile a list of some more well-known myths that you definitely believed when you were a kid and are probably shaking your head at now. Enjoy!

That is unless you want to grow a watermelon inside your tummy. God forbid you swallowed a black seed. Life over.

9. As Long As The Blanket Covered You, The Monsters Couldn’t Get You 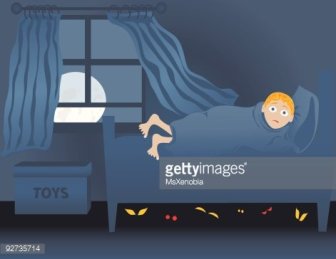 Even to this day, no matter how toasty I am, I will NEVER stick my foot out from under my covers. That is how the monsters grab you and drag you off the bed. Clearly.

8. The Moon Followed You 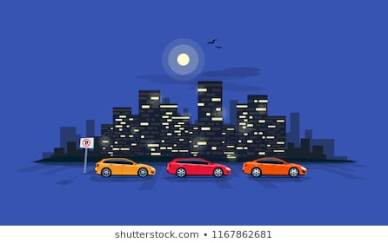 Whenever I was driving home at night, I would always watch the moon out the window. I believed it would follow me all the way home because we were friends obviously. 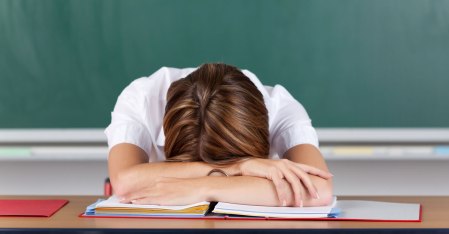 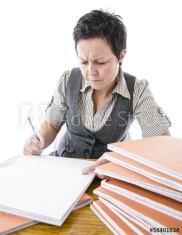 No no, they clearly didn’t have their own lives outside of teaching us in class. Clearly all elementary school teachers lived in the school and slept under their desks. Just common knowledge, duh. Talk about an eye opener when I saw a teacher outside of class when I was younger.

6. If You Look Inside Someone’s Ear, You Can See Their Brain 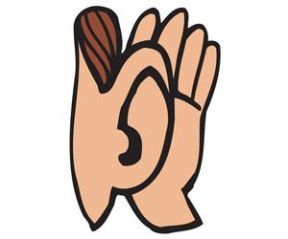 Past all the earwax clearly you can see right to the brain.

5. Sitting Too Close To The TV Will Ruin Your Eyes 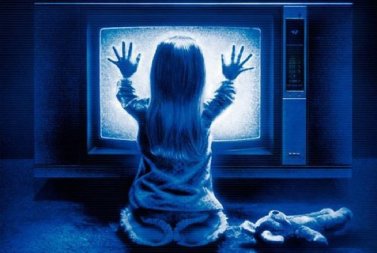 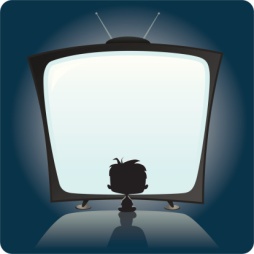 It’s not true parents. No matter how many years you’ve been told this, there’s actually no proof. In fact it is said that kids sit closer to the TV because it is less strain on their eyes vs adults who need to sit farther away.

4. If You Cross Your Eyes, They’ll Get Stuck Like That 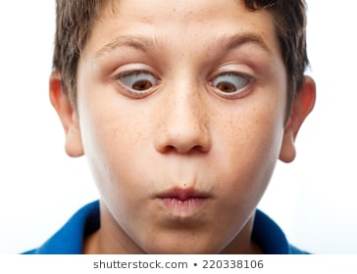 Crossing your eyes is a natural eye function and will not lead to eye damage, they will simply return to normal no matter however long you hold the cross-eyed stare.

3. There Were Sharks In Your Swimming Pool

For some reason the deep end of pools always freaked me out if the water wasn’t crystal clear. If it was even slightly murky, I would get the extreme irrational fear that a shark was about to POUNCE.

2. Young And Old Actors Portraying The Same Character Were The Same Person

For example in Cinderella Story with Hilary Duff, the beginning shows a young Sam and her upbringing. Then there was little me who thought they actually filmed that scene when Hilary Duff was young then had to wait 10 years to finish the movie once she grew up to film the rest of it. A concept.

1. All Adults Had Their Lives Put Together 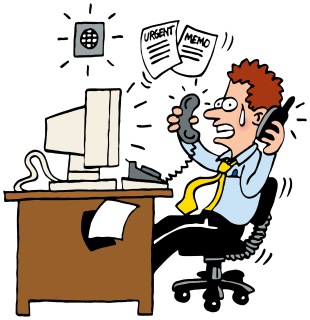 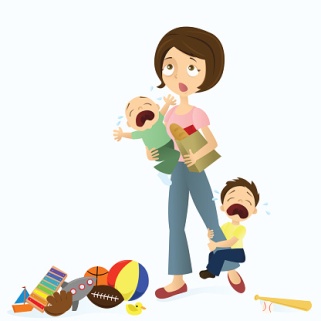 Meanwhile I’m over here bumping into walls and stumbling around trying to figure out what the heck I’m doing. Guess I could still argue that I’m a kid at heart thought, right?