Since the New England school year is almost upon us, I decided it would be a perfect time to do a little throwback for all those 90s kiddos who have been feeling a little too old lately. From Parachute Day in Gym class to seeing the teacher wheel in a TV for class, here are some ultimate throwbacks to give you that First Day of School Nostalgia feel!

I think this is the root of my anxiety. It’s almost like that game where you suddenly have to share 3 facts about yourself and you can’t even seem to remember your name. These pop up drill sheets (even if they weren’t pop ups lets be real), were the absolute BANE of my existence. They would make me panic so hard to the point that I’d do awful solely because the time limit made me unable to focus. Also hurt when my friends would get more done than me because they were able to concentrate. But hey whatever, I know my multiplication and division now so who’s the real winner.

14. Pencil Sharpener aka The Knuckle Buster 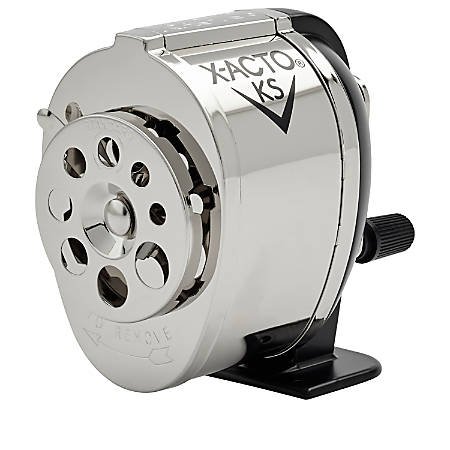 There was a love hate relationship with these wall sharpeners. On one end, everyone loved being that person who had to get up in the middle of class to sharpen their pencil on one of these bad boys. But, on the other end of things if your pencil was too short, or it was a little too close to a wall, you could kiss your knuckles goodbye because they’d end up being scraped to shreds. 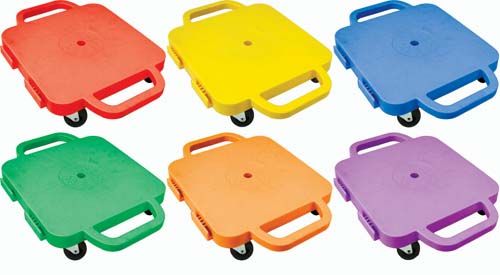 Oh heck yeah, you know the Gym Teacher had a good game whipped up in their mind if you saw these bad boys out. I remember one game we would play in Gym Class where they had these scooters and a set of items such as a rope and rubber dots you could stand on. Basically the point of the game was to get everyone from one side of the gym to the other without touching the floor. Kinda like the ultimate the floor is lava game. It was epic!

It was always so cool to have teachers pull down maps from the tops of white boards to show us places in the world. Back before they could just whip it up on a computer screen, they have layered maps that showcased different areas around the world. Then came the Smart Boards which I swear now sit vacant in most classrooms that still have them. I remember when they first got introduced and everyone fought over who would be selected to orient the board when it started to act up. These Smart Boards things were like a new futuristic way or learning, and to think their trend has already died out shocks me!

Hide yo kids, hide yo wives, cause this chair is comin for all yall’s ponytails. I never had any issues with these chairs comfort wise besides the occasional butt numbness they caused. But the metal circles that connected the seat to the base of the chair were out for blood. Anyone with long hair had to beware whether they wore their hair loose or in a ponytail, because these metal circles would happily rip the hair right out of your head. Always.

Back in my day. In my elementary school years, we didn’t have iPads or Macbooks or even iPod Touches for a while, instead we had our basic computer labs. But, slowly it would become a fight between classmates when some computer lab computers were switched out with these Apple bad boys. Suddenly everyone wanted to be the one or two lucky kids in class to get to sit at the seat with a colorful computer in front of them. I don’t know why they incorporated the new computers slowly (I mean I get it for budget reasons), but everyone would always get so excited to see what new colors were coming our way.

I think this is where my obsession with Mandala-like art came from, and the obsession with creating symmetrical patterns. I loved creating lovely designs and patterns, as well as trying to make something new every time I got my hands on these blocks! 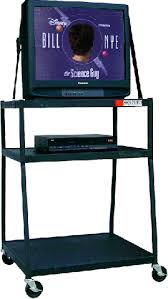 Oh guys. I swear I can already hear the Bill Nye The Science Guy theme song playing in my head just by LOOKING at this picture. You knew it was going to be a chill day, when the teacher rolled one of these TVs into the classroom. Whether it was a movie right before a holiday break, or learning about Volcanoes from the Nye Guy himself, this led to some of the best chill school days.

Is it just me or did it amaze anyone else with how easy it was to learn mathematical concepts when using these blocks. Being able to actually visualize what you were learning made a world of difference to me. I swear by these blocks that BaseTen is a majority of the reason why one, I love math now, and two, why I am such a visual, hands on learner.

Basically how I would become Picasso every day after my typing lesson in the computer lab. This program was like the ultimate windows paint. There was pieces that would move and backgrounds you could design, and basically just about everything to let your creativity run wild! I would still 10/10 play this game today hands down.

Whether it was attempting to find your work, or accidentally sticking your hand onto someone else’s wet painting, these racks were lifesavers when it came to protecting your precious life’s work. The hardest part was probably just finding room on the rack when everyone else finished their paintings before you because a true artist takes their time.

I swear all of my teachers must have been Righties because I, as a lefty myself, could not imagine using these things without wiping everything off that I just wrote down. In elementary school, we would be amazed at how somehow this projector could take everything our teacher was writing and mirror it onto our white board. Probably magic.

Okay I lied early, THIS was officially the best dang day in gym class. When you walked into class and saw this giant thing lying on the ground, you knew you were gonna be real sad when class was over. I don’t know what it was about this parachute that made every person in gym class so excited. I think it was the fact that you could literally make your own mini tent with it and it was like we all had our own secret fort. Plus the other games you could play with it were awesome too!

2. Line Leader/Kid Of The Week 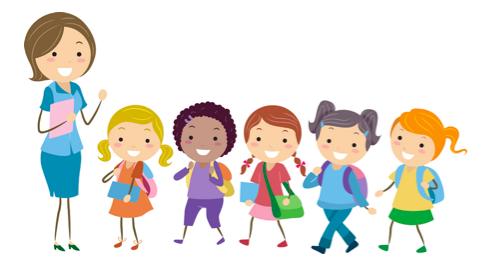 So I’m not sure about how this worked in your school, but I know for a fact in Kindergarten we had Kid’s of The Week. This meant that each week a different kid in the class would be chosen to get their face put on a star, and got to lead the line wherever we went. I remember my teacher would pick names out of a hat last week, and lil ol’ me with my luck was LAST. For the ENTIRE YEAR, out of the WHOLE class, I was LAST. Now imagine little me waiting ALL YEAR, for my shining week to come. Then after day one of being selected, I go home and get so sick I throw up my McDonald’s French Fries. (A waste I know). Then imagine little me refusing to miss out of being Kid of The Week and still going to school the next day to claim my rightful place at the front of the damn line. I think this is where my stubbornness started.

THE ABSOLUTE BEST DAY OF THE YEAR TO BUY THINGS I WOULD NEVER TOUCH AGAIN BUT HAD TO BUY. Like guys, don’t even TRY to tell me you didn’t beg your parents for money to maybe buy a book, then a ton of the CSI kits or random craft stuff. I think I have like fifty bookmarks or key chains hidden somewhere from this fair. Also like when the catalogs came out, I would get so dang excited about reading the book descriptions. Started my love for all things reading realllll early.

Enjoy!!! I hope this brought back some fun memories.