I’m loving this whole throwback Back To School theme so I think I’m going to continue! This time, lets talk about all the school supplies you just had to have! Basically if you had even any number of these items you were the cool back to school kid. Then ya know, give it a month and they were probably shoved to the bottom of your backpack. Simpler times really. Anyways! Enjoy. 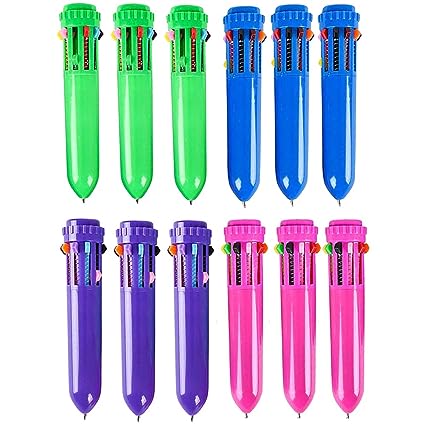 The pen that turned into a game of attempting to push down all the colors at once.

13. Every Highlighter Color Ever I loved hoarding my little highlighter collection and you bet your butt I tried to collect every color highlighter humanly possible! The best was when the teacher told us to take out our highlighters and only highlight the “important” stuff. That was where my true creativity came into play. Suddenly it became a color coordinated ordeal based off type of fact and how to remember. In the end I think I would just highlight the entire book.

Pink camo was always my go to. Graph paper never looked so good until it had a nice pink camo binding. Or when they slowly started evolving to having different designs on the cover. Game changer. What really ended up happening is I would force my mother to buy me new designs each school year even though every year I only ended up using about 3 pages in each. I couldn’t possibly reuse ~last years~ composition notebook over again. Gosh wouldn’t that be embarrassing (because ya know clearly everyone in class memorized the design of my notebook).

Did anyone actually ever use these? Or did they just take up space in your pencil case like mine? Lets be real it was all about the show when it came to these bad boys. You collected, you traded, and you showed them off that’s about it. 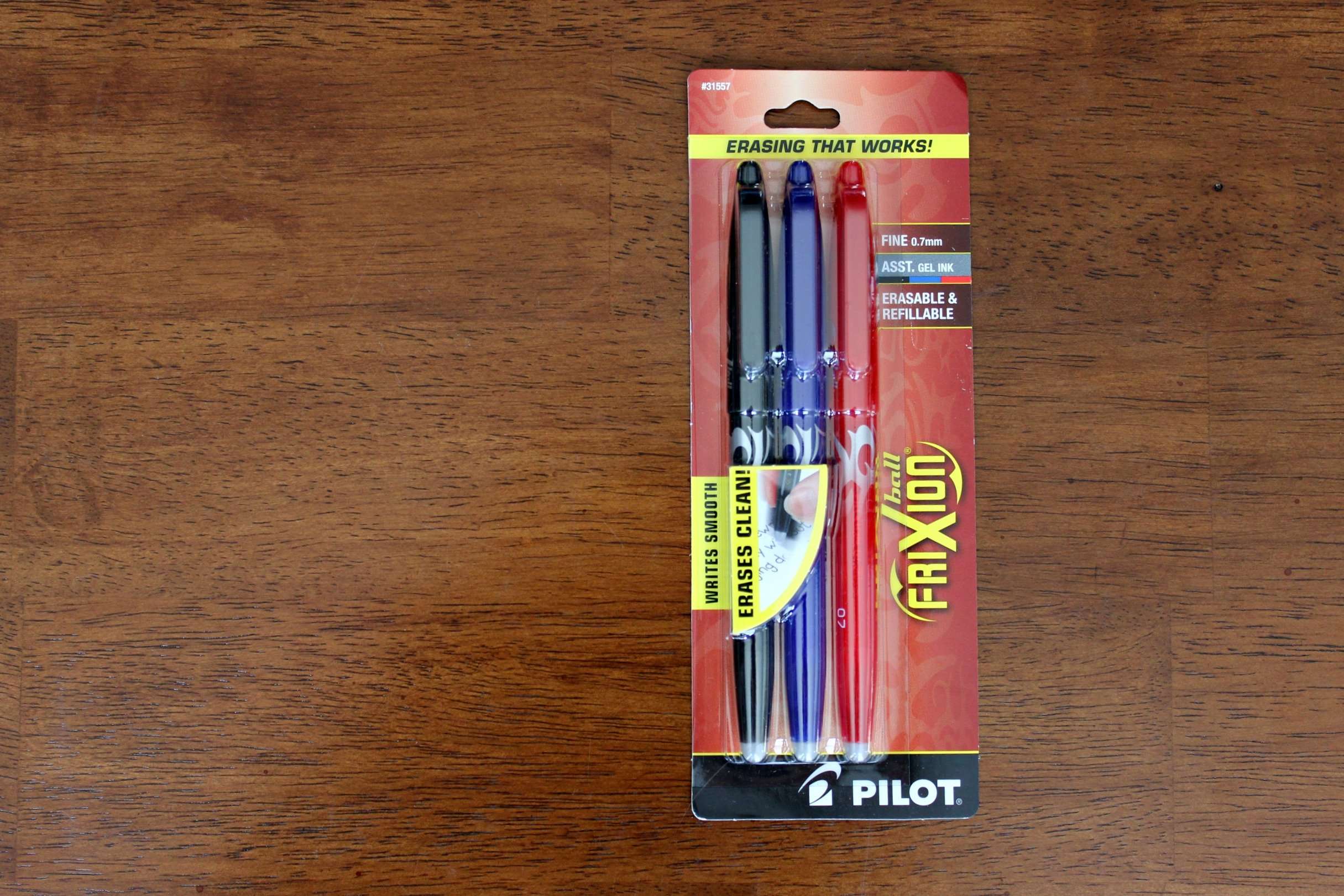 Do you know how long it took me to convince my mom to buy me a three pack of these pens? They were so new for the time and everyone wanted one. Only issue is they were pricey for a pack with black, red, and blue. They only worked on certain paper too, not the flimsy lined kind. You’e either end up with an outline of where the pen mark use to be or a nice fat rip through your paper. 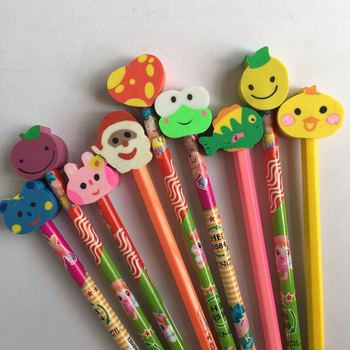 ADD THAT FLAIR. Once again these erasers basically were useless. The rubber barely worked, and plus you didn’t want to get them dirty with, dare I say it, pencil marks. *gasps* These little gems here were strictly to show off and let everyone in class know you are the glitz, glamour, and eraser QUEEN. 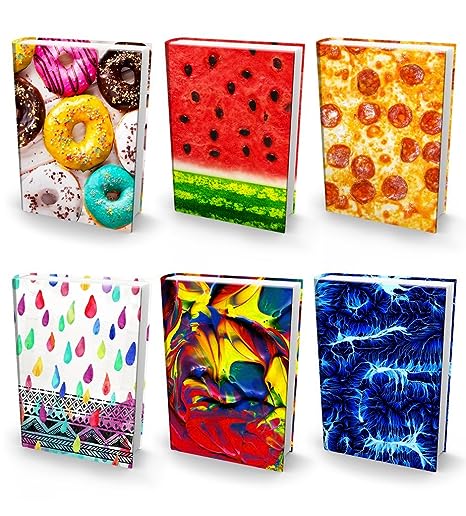 I think every person knows the struggle of loving a book sock design, but it not being the right size for your textbook. Then of course if you were like me, you would end up destroying the books bindings by buying the too small sock and making it fit. Wasn’t pretty. Then there was the brown paper bag style covers when my parents refused to buy me more unnecessary book socks. Guess who ended up winning that battle.

YAS GIRL. Lisa Frank was (and may still be) my aestheticcccc. Lisa Frank designs knew what was up when it came to being a hip cool little elementary school bub. All those colors and big eyed, oversize headed tigers and majestic too bright dolphins were the ish. You know I had me a Lisa Frank folder every year for school.

Honestly did anyone actually use these to correct their pencil holding or were you like me who just liked squishing them when you were bored? The rubber triangle ones were the best in my opinion because they were the squishiest.

I was always jealous of the people who had mechanical pencils because you never had to worry about its tip getting dull or having to get up to use a sharpener. The main issue was when you had to take tests in number 2 pencils and for some reason half of the mechanical pencils out there weren’t a #2. Also did anyone else witness people pass around extra lead for their mechanical pencils like it was a drug deal. Like don’t let anyone else see I got extra led or else they’ll be askin for some too. 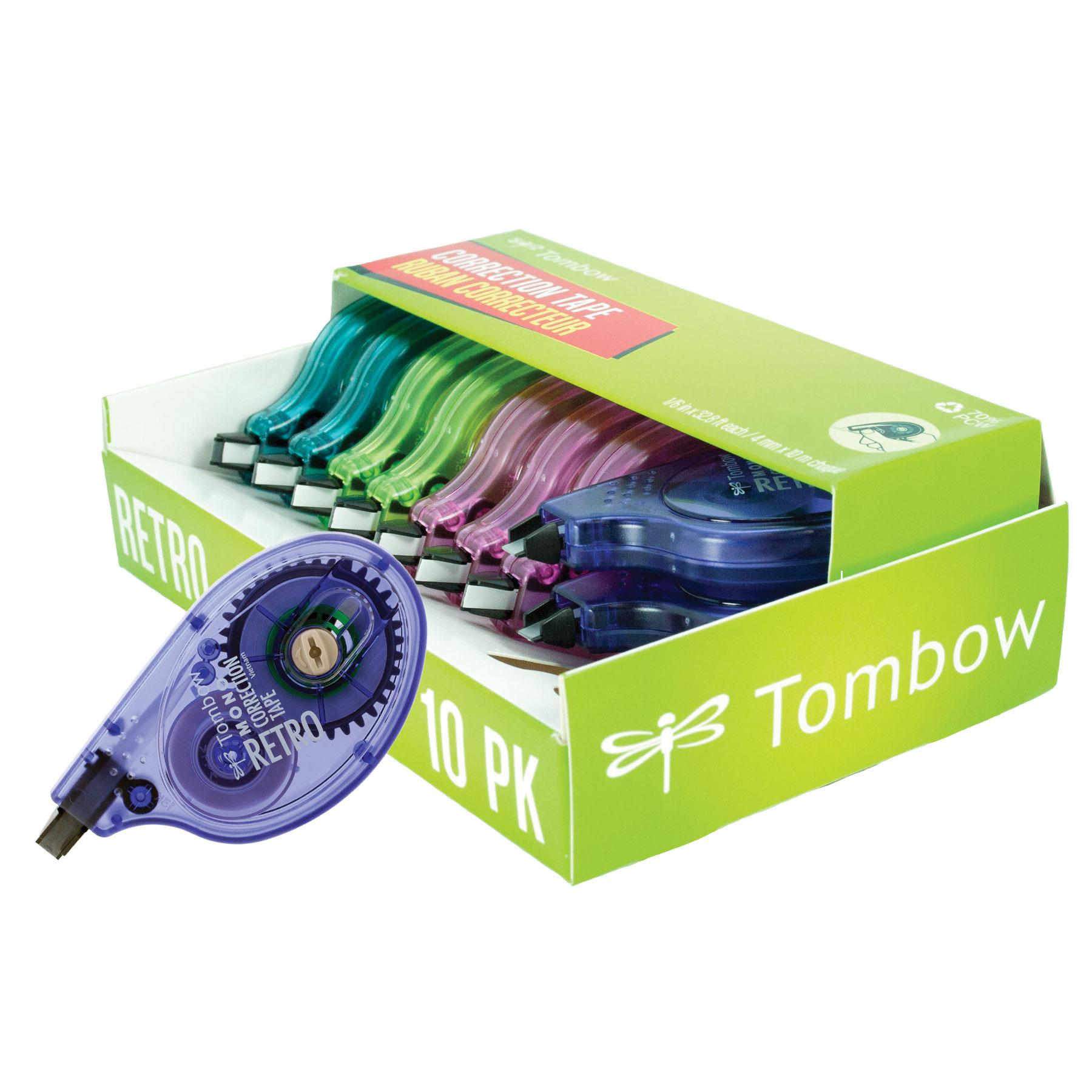 This low key just turned into strip paint when you were bored in class. I drew some pretty nice white out tape flowers in my time. Fun stuff, but SUPER obvious when used to fix a mistake. The real stuff is slightly less noticeable in my opinion.

EVERYONE HAD ONE OF THESE BAD BOYS ATTACHED TO THEM AT ALL TIMES. Basically every girl in my class had at least one Tomagotchi in elementary school. When they first came out the craze was insane. I always killed mine, they didn’t tend to make it past the child phase. Whoops… ANYWAYS. We would assign a different girl each day at recess to be the “babysitter.” That person would then round up all the Tomagotchis at the beginning and “look after them” until recess ended. Tomagotchis would start going off in class or dinging that they needed attention and my classmates got so unfocused that Tomagotchis actually got banned from class. Crazy trend! 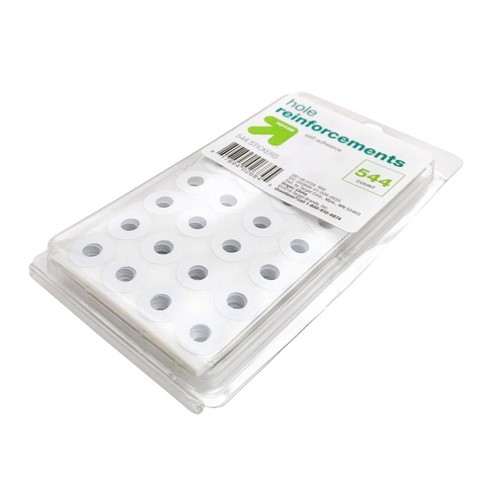 For all the paper I didn’t end up storing in my binder. Or the few times I actually decided to be a responsible child and file away my stuff properly in my binder, but the teacher punched the holes too close to the edge. The struggles. 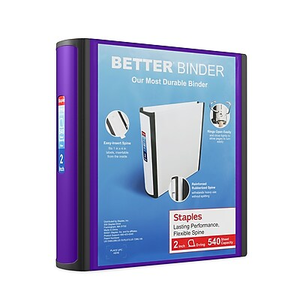 These things were like the goal for me each year. Why? No idea. I never actually put stuff in binders anyways. I was that bad kid who’s backpack was stuffed with loose papers (but of course in my opinion was perfectly organized). But these things were so dang cool and sleek looking. Minus the fact that they were way too big and honestly just took up space and made it annoying to try and fit multiple in your backpack at a time. Dang teachers demanded 2 inch binders.

Wow, all the mems man.