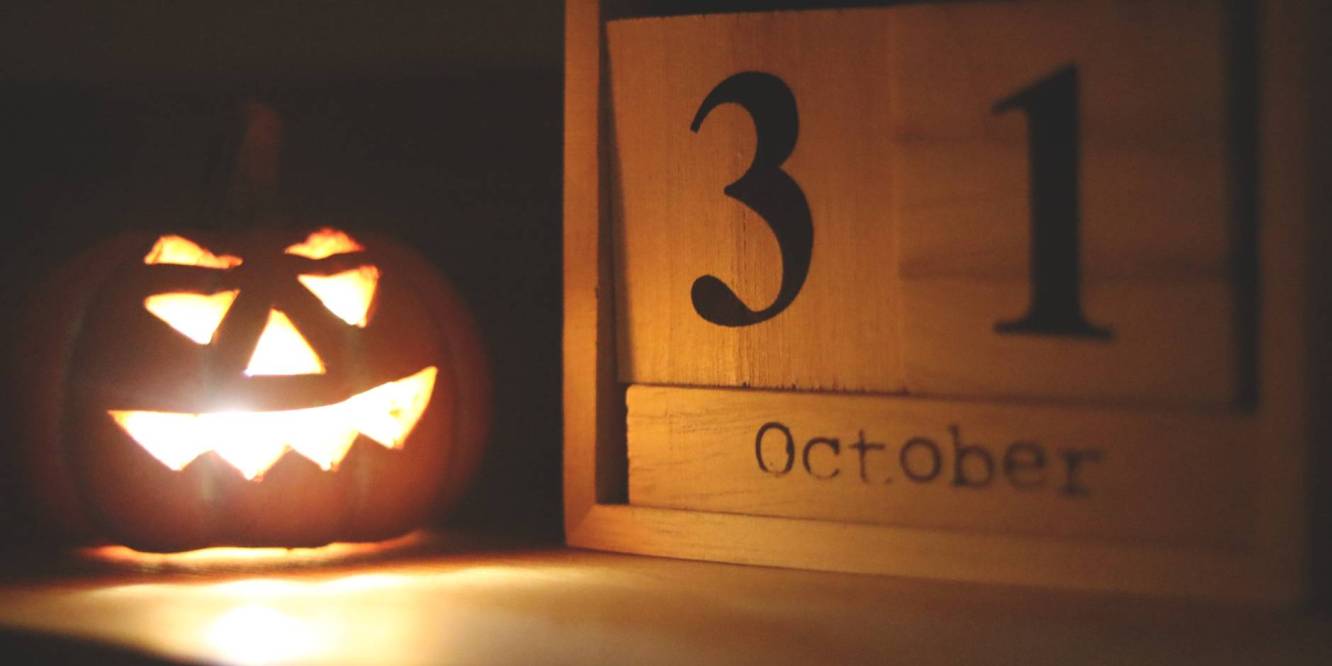 It wouldn’t be a holiday if I didn’t dive into some superstitions surrounding the history of certain festivities and traditions, am I right? Today, I decided to look into a few Halloween superstitions from around the world and briefing touch upon them! I may dive into a few of these select superstitions further in future posts, but for now enjoy the synopsis versions. Now, most of these are Europe based as Halloween is mainly a European holiday, but the idea of spirits and late-night superstitions is something that can be found world-wide. I also apologize if any information is incorrect, once again I get the research from online and I am only familiar with my own personal family traditions, so please feel free to correct me in the comments if any of my information is wrong! Enjoy!

In the 1800s and later, it was believed that a young woman would be able to see a vision of her future husband at midnight on Halloween. There are many different versions of this ancient tradition, but here are a select few. Should you look into a mirror at midnight on Halloween, slice up an apple and eat it. When on the final slice your future husband should be seen standing behind you in the mirror asking for the final slice. Another one just states that holding a candle up to the mirror at midnight while eating an apple will reveal your husband as well. There are also beliefs that the same thing can be done with a reflection and a candle while gazing into a body of water such as a pond.

A fortune-telling bread of sorts, Barmbrack is a bread baked at the time of Halloween in Ireland. Certain items are baked into the bread that when found, tell the fortune of the acquirer. “In the barmbrack were: a pea, a stick, a piece of cloth, a small coin (originally a silver sixpence) and a ring. Each item, when received in the slice, was supposed to carry a meaning to the person concerned: the pea, the person would not marry that year; the stick, would have an unhappy marriage or continually be in disputes; the cloth or rag, would have bad luck or be poor; the coin, would enjoy good fortune or be rich; and the ring, would be wed within the year” (Wikipedia).

It is believed by some that should a candle be blown out on it’s own on Halloween it means a spirit is present. Lighting candles and bringing light to a dark room is often connected with warding off spirits as well.

Some cultures believe it is bad luck to speak at all during dinner in Halloween. It is said that should anyone speak at the dinner table, it will attract spirits to the home.

During the Pagan holiday of Samhain, it is said that part of the tradition use to include presenting offerings such as apples and pieces of caramel to spirits (Obviously I am not well-schooled on the religion and this may be incorrect and I do not wish to offend anyone!). This is supposedly where the idea of a caramel apple came to be. Bobbing for apples is yet another way of believed fortune-telling during the Halloween holiday. It is said that fortunes can be told by the apples, and the first to bite into a floating apple should receive good fortune for the next year.

Originating from Wales, it is believed that ghosts reside at crossroads. This is due to the belief that when someone is murdered or dies at a crossroads, they are unable to find their way back home in fear of taking the wrong road. It is also said that should you go to a crossroad at night on Halloween, a ghost will whisper your future into your ear.

Some cultures will leave empty chairs out and even food offering on Halloween night. This allows any wandering spirits or departed family members to visit and enjoy their evening. Some believe it is also a way to appease the spirits and keep them from cursing the household.

It was believed at a time in Britain that the Devil gathered nuts while wandering earth. So in order to protect themselves and almost like magical charms, nuts were collected and displayed in homes on Halloween.

It is believed that those born on Halloween receive supernatural powers such as the ability to see and speak with spirits.

It was believed during Halloween time, ghosts would disguise themselves as human forms (usually poor beggars) and would knock on unsuspecting peoples’ doors. Should they be turned away without an offering from the household, they would unleash their wrath and haunt or curse the inhabitants for the rest of their lives. This then slowly led to people dressing up as others and knocking on doors. It was believed that if one dressed up on Halloween, it would confuse the spirits into believing you were a ghost as well, and, in turn they would not steal your soul.

Dating back centuries starting in Europe, black cats were always seen as bad luck and darkness. Moving into the times of the witch trials and hunts (including the Salem Witch Trials), black cats were closely linked to the Pagan religion. Many believed that the devil walked the earth as a black cat or that witches had black cat ‘familiars’ otherwise known as their animal counterparts. Some believe that black cats can even see spirits. Having a black cat cross your path is still considered bad luck in many places to this day. But many European countries now see a black cat as lucky rather than it’s infamous history.

Bats, like black cats, were thought to be familiars of witches centuries ago. Should a bat circle one’s house three times it is believed that death would be close by. It was also said that if a bat found its way into one’s house on Halloween it mean’t a spirit let it in. This also then further mean’t that a spirit was within your home.

The legend goes in Ireland that Jack in fact was an actual person. A farmer to be exact. A farmer who managed to trick the Devil himself. But this trick led the Devil to unleash his wrath on the farmer and upon the farmers death he was unable to move on. Using a turnip, Jack’s spirit created a lantern which he used to help lost spirits find their way on Halloween night. This led the Irish to carving turnip lanterns or ‘Jack-O-Lanterns’ every year and placing them in front of their house to ward off evil spirits. When the tradition made its way to North America, turnips were replaced with pumpkins.