Today, I decided to focus on a crowd of celebrities that I believe slay the Halloween game as a whole. These 14 people (or groups of people in some cases) know their stuff when it comes to letting out their spooky side! So let’s take a look at the True Hollywood Kings & Queens of Halloween. 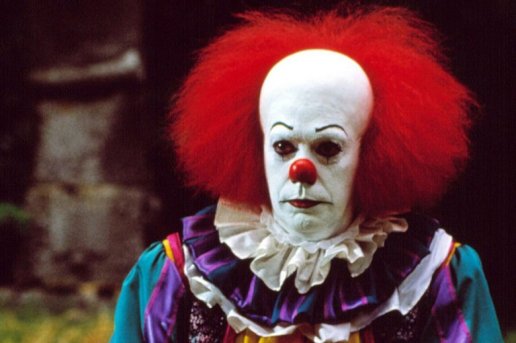 I don’t even think I need to explain this first one. Rocky Horror Picture Show is still shown yearly and is a crazy huge cult classic. Then you have the original IT right here which is getting a mini revival with it’s newer adaptation counterparts. 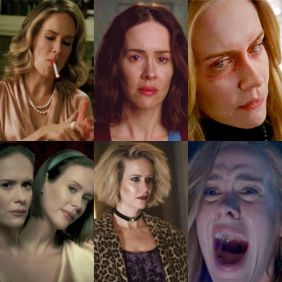 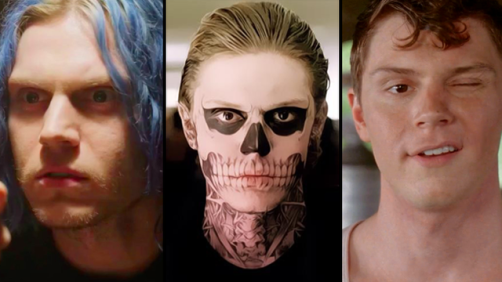 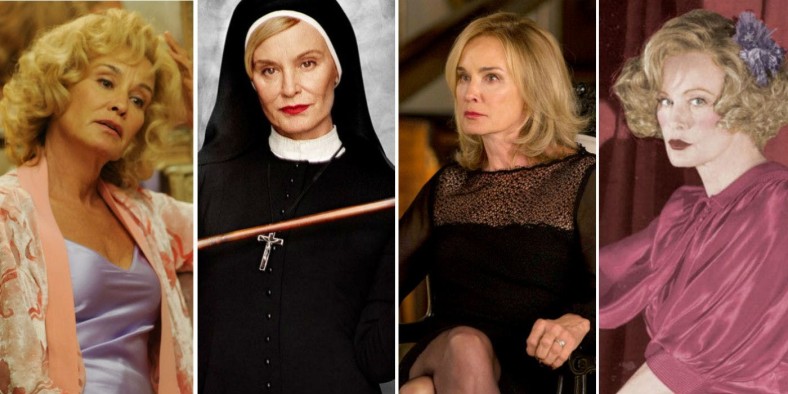 The core of American Horror Story right here. Plus I believe these three usually tend to play some of the more dastardly or iconic roles in the series. Evan Peters is a nice added bonus because he’s just so pretty to look at. 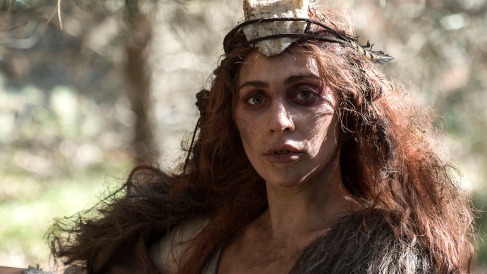 The grand Countess herself. Lady Gaga is like the queen of Halloween, one because of her throwback daily outfits that were out of this world (basically each a unique costume in their own right), to her terrifying roles in American Horror Story. She sure knows how to keep an audience captivated.

Stupid Judy. If anyone understood that reference, it had nothing to do with Halloween but it is still vital to my well-being. Curtis is the Halloween star (literally). From playing Laurie in the Halloween films (which have recently been revitalized and in continuation with Curtis once again) to other roles in horror films such as Prom Night, she has a spooky side to her usual funny demeanor. 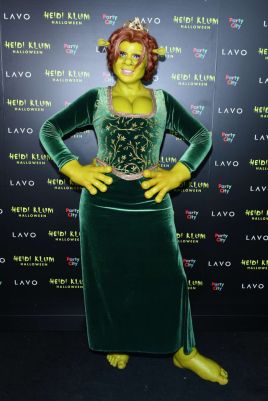 Queen. Of. Halloween. Costumes. Like have you seen them!? She loves Halloween and takes getting into costume very seriously. I mean when you have more money than god and can spend it on crazy prosthetic and costume makeup why not right? She’s like every professional movie makeup artist’s dream to be hired by. 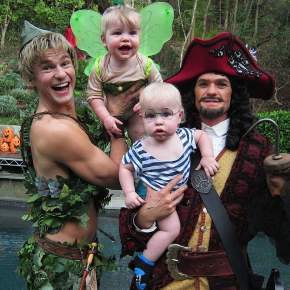 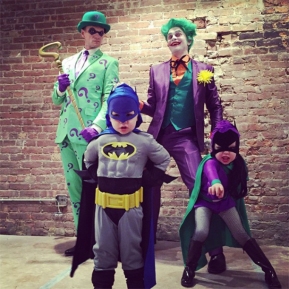 FAMILY HALLOWEEN GOALS. Every year people wait anxiously to see what the Harris family will dress up as. With his husband and two adorable kids, their team costume effort is always on point! 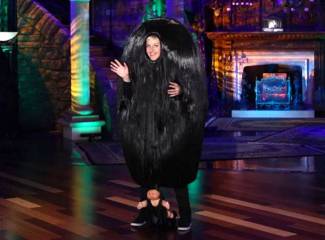 I love her (always) because she picks the strangest and most random things she can think of to dress up for during her Halloween week on her show. She lives to surprise her audience with costumes no one would think of yet everyone will recognize!

Brown is now an icon when it comes to stardom, and she has Stranger Things to thank for that. Her acting, especially for her age, is amazing as she plays the role of Eleven. Her love interest in the show (sorry spoilers kind of) Finn Wolfhard (Mike) not only goes through some creepy hell throughout the show, but also stars in the new IT adaptations.

You could say he’s the ‘IT’ guy right now when it comes to Halloween. The new Pennywise himself and suddenly girls are falling for a creepy clown. Halloween makes you do some weird things. 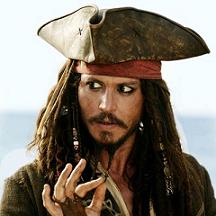 Tim Burton’s number 1 bromance right here. If there’s a Tim Burton movie that has a spooky touch to it, odds are Johnny’s one of the stars. From parts like Edward Scissorhands and Ichabod Crane, to Willy Wonka and Victor Van Dort. Plus who doesn’t want a nice swashbuckling pirate for Halloween.

You don’t know horror if you don’t know Stephen King. The number of horror novels and novels turned movies he has is unreal! He even loves to guest star or make a cameo appearance in any of the films when he can. I mean he is literally the creator of The Shining novel that became what is considered the scariest horror movie of all time.

Basically Tim Burton’s right hand woman while they were together, Helena has not only starred in various spooky Burton films, but she is also considered one of the baddest witches around. Her role as Bellatrix in the Harry Potter series has been a staple in her career and has caused many children to have nightmares because of it! She’s amazing!

She is like the unsung hero of Halloween and people don’t even realize it. The amount of movies she’s been in that are either horror or Halloween related are pretty impressive, yet she seems to stay under the radar. From older movies like Beetlejuice, Edward Scissorhands & Heathers to Stranger Things, she knows how to get her spooky groove on. Plus she was the star of the severely historically inaccurate The Crucible.

He is the Pumpkin King! Considering he not only created the pumpkin king, but basically created his own genre of films thanks to his unique style, he cannot be compared. From darker titles like Sweeney Todd to lighter tones such as Alice In Wonderland, there is no mistaking his iconic techniques.