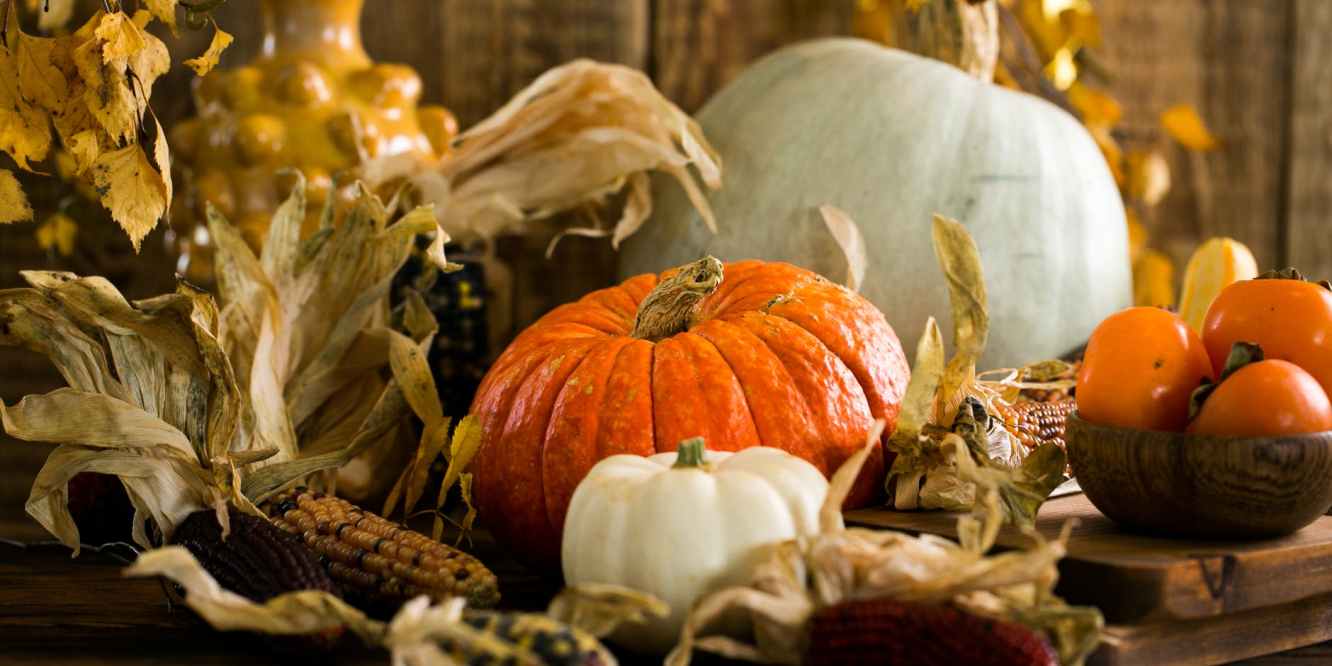 When it came to the growing presence of Halloween throughout Europe, North America was aware of the holiday during it’s Colonial years. But many in the New England colonies were very strict in their religious beliefs, so many of the customs and celebrations that came with Halloween were seen as sinful. Then of course, ya know, there was the witch trials and what not. Definitely not a good time to suggest celebrating a holiday that promotes mischief, costumes, and ghosts am I right…ANYWAYS (History).

Slowly the idea of celebrating the harvest and sharing stories of those who have passed on started to grow on the North American people by the early 1800s. Soon that grew as well and festivities began to form. Then things took full effect when the Irish Potato Famine hit around 1845 into the later 1800s. Immigrants from all over Europe were coming to the New World, but now there was an influx of Irish ones (ibid).

This was when cultures really started to mesh and the idea of Halloween slowly became more commercialized. It began with taking some concepts from the European holidays and forming them into something newer (like turning turnip Jack-O-Lanterns into pumpkin ones!). The idea of Trick-or-Treating grew in popularity as many in the States took a liking to the ritual of dressing up and going door to door asking for goods from their European counterparts. The tradition would then evolve into what we know as Trick-or-Treating today (ibid).

By the turn of the century, the idea of the early form of Trick-or-Treating actually started to diminish. Communities wanted to stray away from the mischievous behavior surrounding the holiday and focus more of the celebration piece. They started hosting Halloween parties at city centers and created a localized place to join in the festivities of the season (thus the idea of Halloween parties came to be). This unfortunately did not end to mischief among many so cities and towns decided to try a different route (ibid).

By the mid 1900s, many in the United States revitalized Trick-or-Treating, but this time focusing more on the children. Instead of tricks, communities focused on, well, you guessed it, the treats! They encouraged children to dress up and go door to door in exchange to walk away with a sweet. This made the holiday a more family-focused celebration and the festivities moved closer to home! (ibid)

The evolution of Halloween is a very windy road, but in the end we have what we know today: an Americanized holiday that makes us all spend way too much money on candy and leaves us feeling slightly sick after! But hey! We wouldn’t have it any other way, right? Some still focus on the older traditions and celebrate Samhain in a more modern way, but many have turned this newer commercialized tradition into a global celebration.